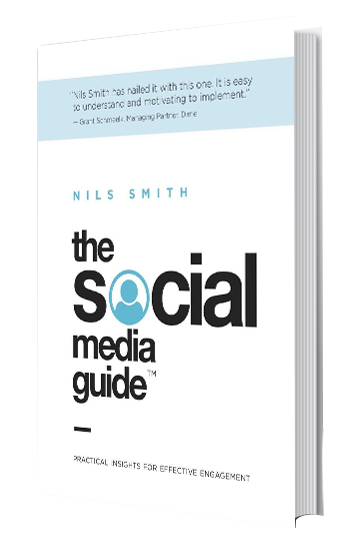 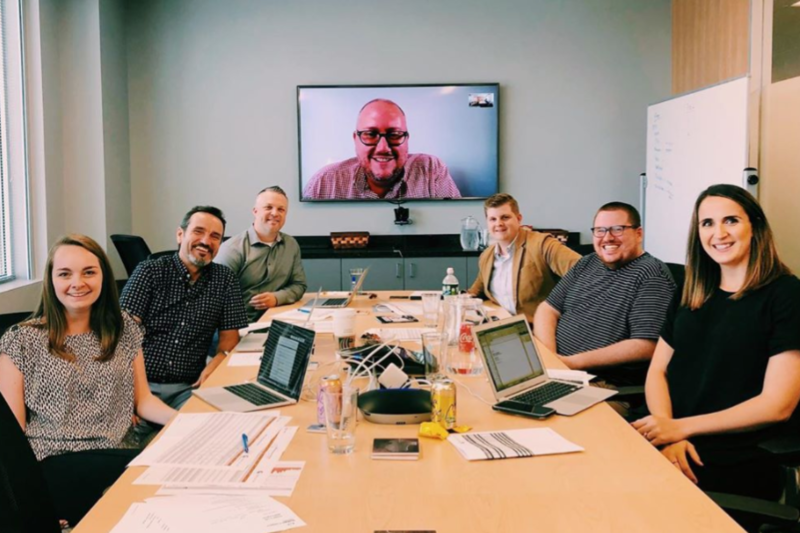 Whether one on one or in a group setting, Nils has had the privilege to consult more than 100 organizations globally over the past 10 years around social media and digital marketing. These consulting sessions go far beyond theory, but building a strategy that is both practical and measurable. 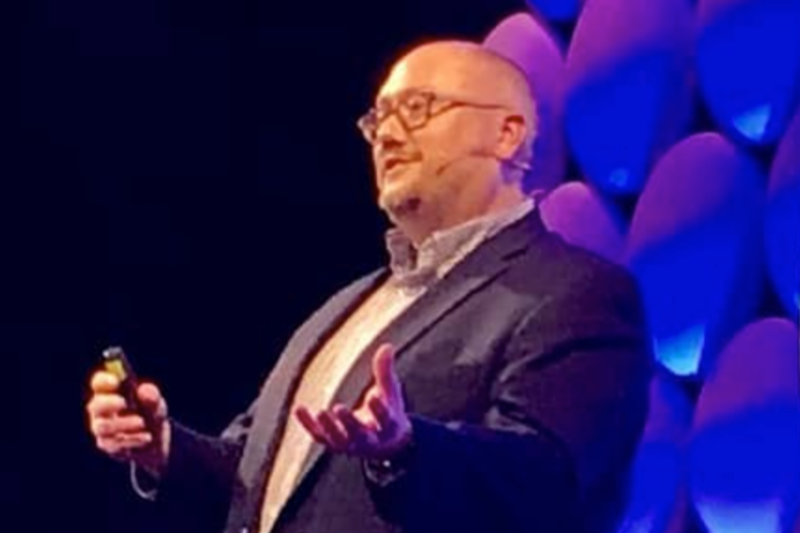 Having presented at more than 100 live events across the US, Australia, and the Middle East as well as countless webinars and podcasts internationally, Nils has had the privilege of speaking and teaching leaders around the world about social media and new technology. 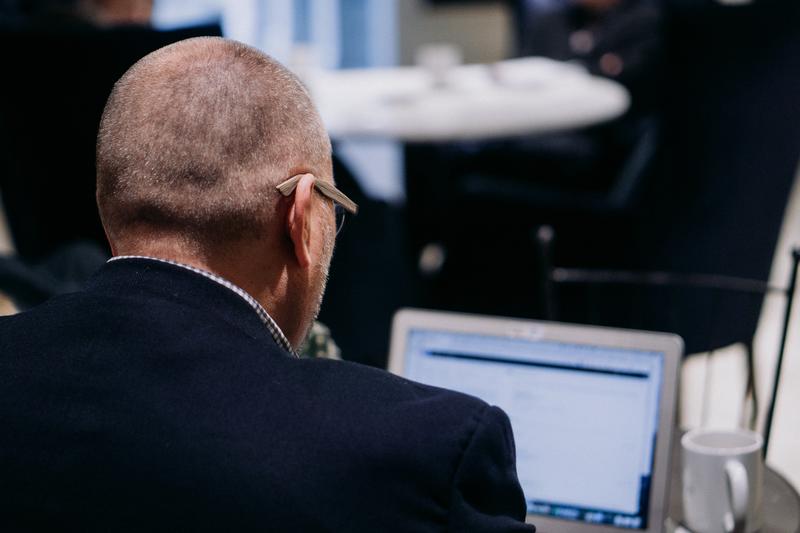 Sometimes you have to go beyond strategies and get your hands dirty. Nils loves to dive in with leaders and make sure the strategy doesn't stop at an idea on paper, but in getting the job done and driving the results that are necessary to accomplish the desired outcomes.

IT IS MY PASSION TO JOURNEY ALONGSIDE CHURCHES, SMALL BUSINESSES, AND NONPROFIT ORGANIZATIONS IN MAXIMIZING TECHNOLOGY AND SOCIAL MEDIA TO ACHIEVE THEIR GOALS.

Nils has created a special resource just for you.

Nils has created a special resource to help you manage social media in your home. 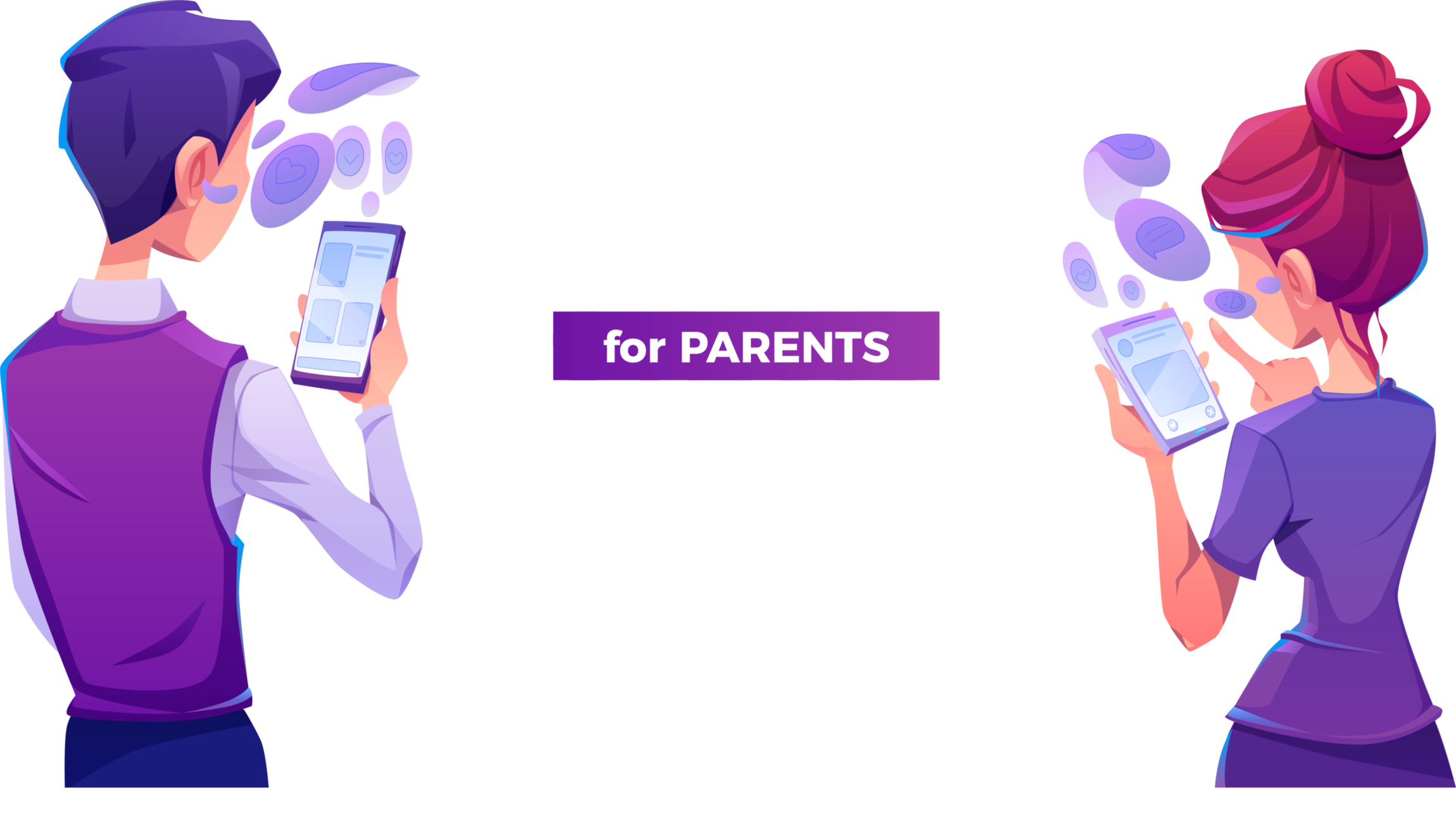 What Leaders Are Saying...

"Over the last decade I have been able to collaborate and work with Nils on dozens of projects and it is truly a privilege to work with someone that not only understands the ins and outs of current digital and social media trends, applying effective strategies in a broad spectrum of vertical markets, he is also great at learning and adopting emerging trends and technologies to help keep our clients on the best and most relevant path towards their goals in an ever changing climate of fast paced technology. I have been privileged to work Nils as he really is one of the best in the industry." 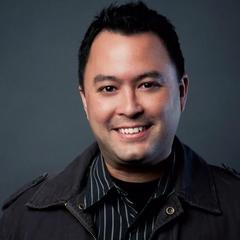 "In a sea of people who claim to be a thought leader in social media, it’s hard to stand out. Nils is one of the rare few that does because of his continued experimentation and study of what works and what doesn’t. Follow him if you want to learn what to pay attention to in this ever changing world." 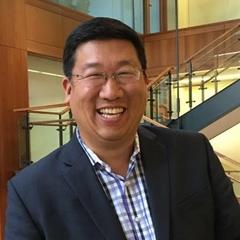 "Nils Smith is at the forefront of social media marketing. He’s not just up-to-date; he stays on the cutting edge of what works and what doesn’t. Whatever content he is putting out - blog, podcast, social media posts or book - you need to consume it." 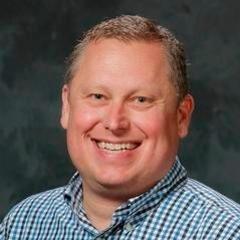 "I have known Nils for many years having worked together on several unique projects with diverse organizations. What you will learn from Nils is not just theory, but based on social media successes that I have seen Nils use first-hand to build brands both small and large…. from virtually zero followers to thousands of engaged followers all the way to large organizations with thousands of followers growing their engagement into the millions." 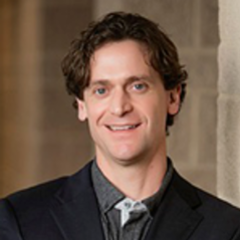 "There is no one I know who is better at social media strategy and planning than Nils Smith. We have worked together for over three years and his talents have guided our significant growth as an organization." 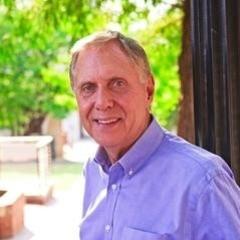 "Nils is one of those gifted leaders and strategist that sees what others don’t, and has the ability to continually make those ideas a reality." 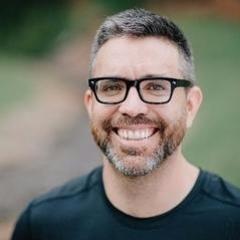 "For years, Nils has been speaking, teaching and inspiring churches and organizations on how to effectively utilize Social Media as a ministry tool. His continued expertise and desire to use social media and numerous digital technologies as ways to advance the gospel is unparalleled. Nils not only is he a leader in the church tech space but he is also an innovator in how this space will continue to grow well into the future." 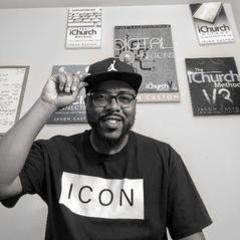 "I have known and worked with Nils personally for nearly a decade. He is one of the smartest and most forward thinking people I know in social media. I highly recommend allowing Nils to speak into your church, business, or non-profit organization." 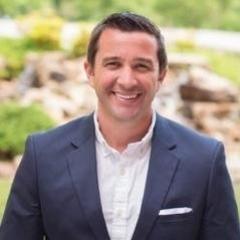 "I used to say that if anyone calls themselves a social media expert, that they are not. But for the last 10 years, Nils has proven me wrong. He has been at the front of every cutting edge in the industry. There is no better authority on social media than Nils." 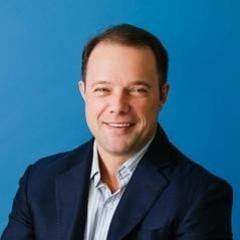 "I first met Nils at a conference where he was introducing the value of social media to a group of eager to learn pastors in California. He has an amazing gift for concisely sharing both the why and how of the topic." 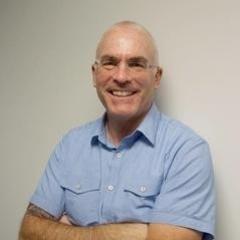 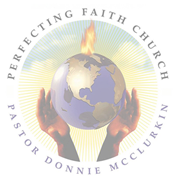 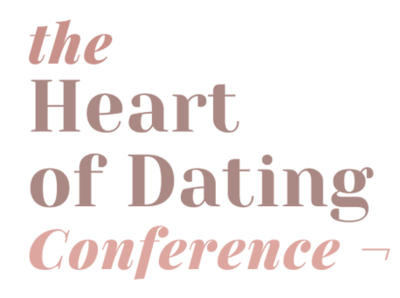 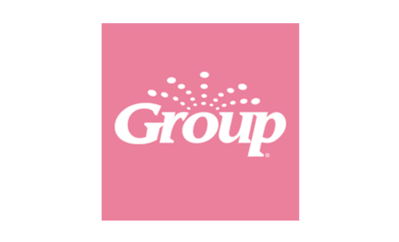 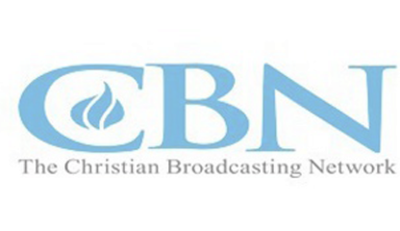 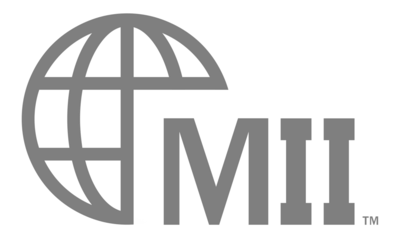 Please fill out the form below for weekly email updates.