Do you remember when YouTube was just known for funny cat videos or tutorial videos? Now that the platform has significantly evolved, we see a lot of new YouTube channels every day offering high-quality entertainment, news, and comedy.

YouTube continues to explode. The time that people are spending on YouTube is significant. It's essentially the new TV and people are actually watching it on their physical TVs. But it's mobile, it's desktop and it's TV. What we're seeing is this time a video view continues to expand.

The time that people are spending at any time on YouTube continues to increase. So, it's not just short cut videos, not even just instructional videos to figure out how to fix your headlight. It's a lot more than that. And it is still funny cat videos and it is still tutorial videos, but it's also for entertainment. It's also like Joe Rogan putting up three-hour, four-hour videos that are getting millions of views. And he's not alone in that. Or you saw the explosive growth of Mr. Beast, who I believe is the fastest growing YouTuber in the history of YouTube over the past couple of years. Just think about the celebrities getting onto YouTube. It’s massive!

It's incredible what's happening on this platform. The opportunity, if you’re just not getting into it, is still massive. You're not too late to this game. I believe we're still just in the infancy of what's going to happen in the future of YouTube.

So, I’m glad you’re ready to invest and I'm going to share my tips here about what you should do and where you should invest in 2021 to crash it. 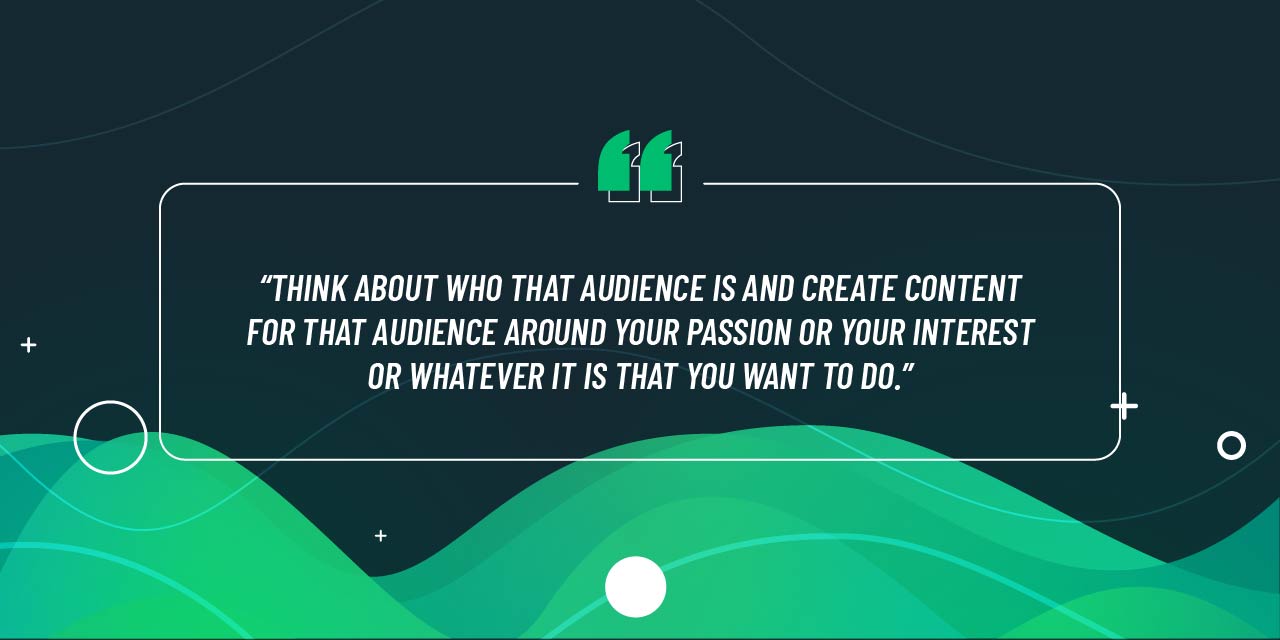 When people subscribe to your channel, they’re subscribing to similar content that you’re posting. This is why a lot of people have multiple channels because they have multiple interests. And what often happens is they’ll have that one random video go viral then people subscribe and they’re like, “Wait, that’s not what I’m interested in.” Then they stop paying attention and their channel becomes fairly irrelevant.

A lot of that has to do with testing different things. I found with this channel, is primarily about social media. But I’ve actually found that tech reviews, specifically around virtual reality, have performed better now. I think there are fewer videos about that. So it’s helped me find that niche. I have less to talk about though so I don’t know that I can do a whole channel on that and it ties into social media. So, I stay centrally focused on social media.

I’ve also done some random tech reviews on cameras and other things that tie into social media for the most part. And then I've had a few random one-offs but I would say, that’s probably more of a mistake than it is intentional or the best practice. And so as you want to prioritize YouTube, you want to crush on this platform, you really need to focus on who you are trying to reach, what do you know best or what value can you best create. Maybe it’s to reach teenagers and you want to do it through entertainment. And you’re a juggler and can just juggle crazy things. If that’s your thing, lean into what you’re good at, what you’re passionate about, what people have told you they like watching you do or listening to you say. Then think about who that audience is and create content for that audience around your passion or your interest or whatever it is that you want to do but find your voice. 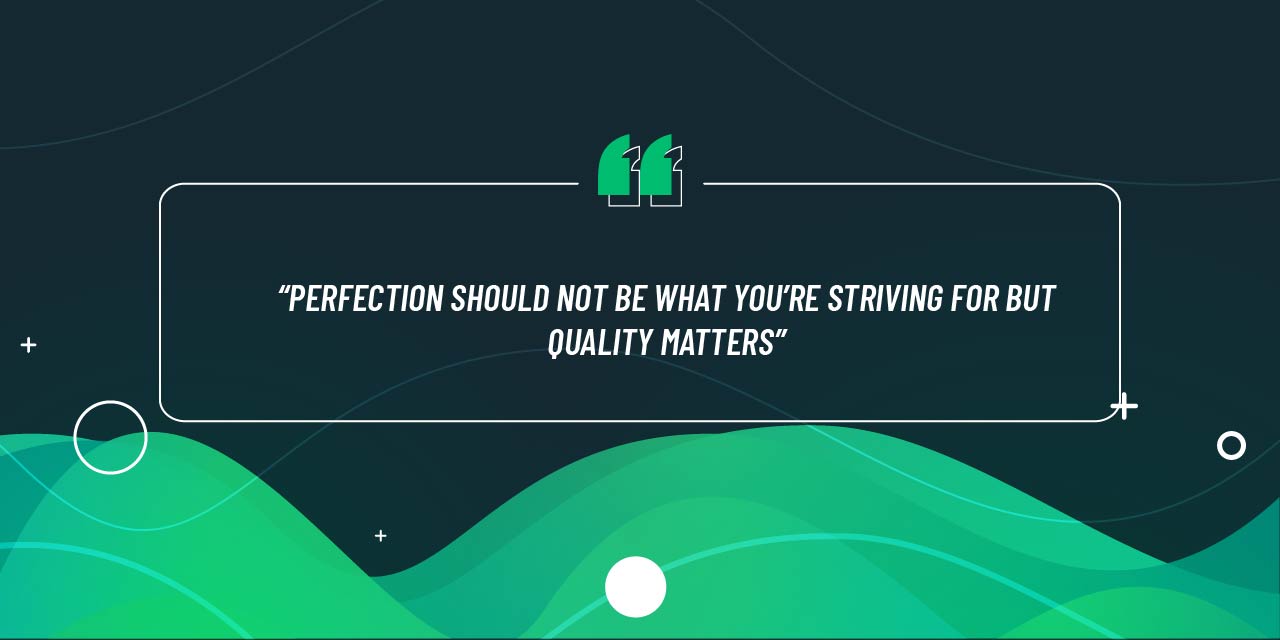 This should go without saying, but I think we have gotten to a place where it’s like, “Just ship it. Just get it out there. Just use your phone and put it up.” I do think there’s something to that. I think you’ve got to get it out. Perfection should not be what you’re striving for but quality matters.

In 2021, just a quick iPhone video that you shot, maybe even vertically, is probably not going to be what you want to do, at least not on a regular basis. You want to shoot well-thought-out, well-created, well-edited, intentional content that’s gonna add value to the people who are watching it. So some of that is production quality. Some of that is messaging intentionality.  Some of that is storytelling. But the people finding your content, there’s now lots of content. You’re probably not the only person creating content around your niche. So, figure out what content that is you’re going to create. Find that voice then create high-quality content connected to that message. 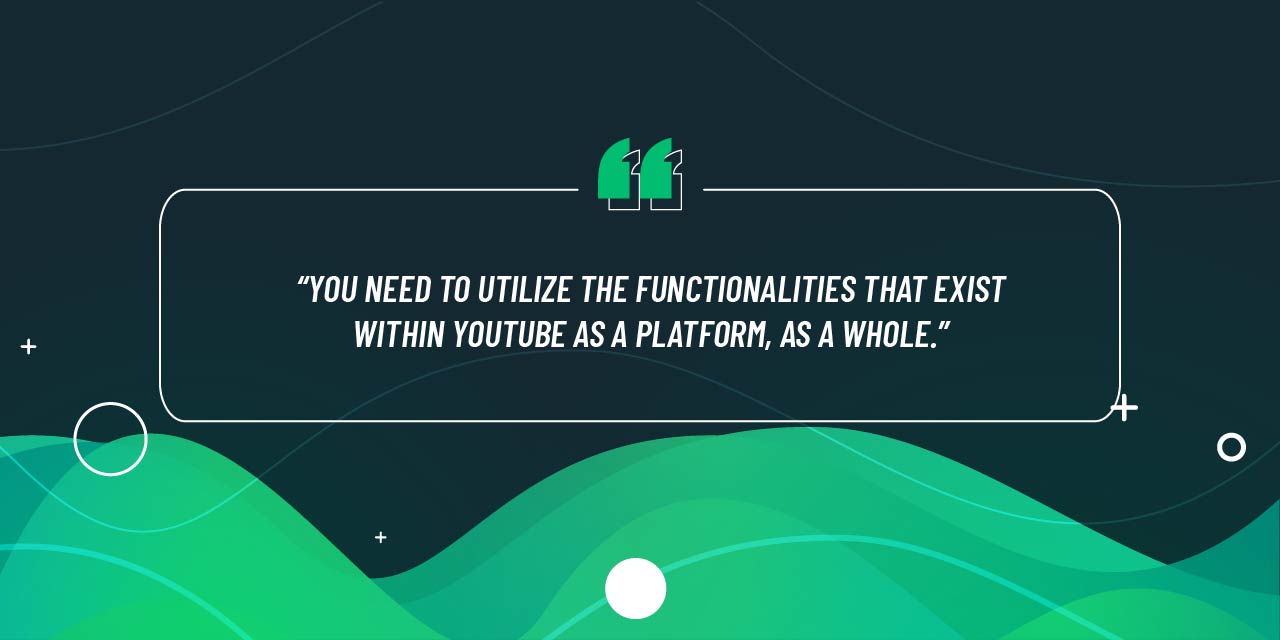 This next tip will be useful for you to crush YouTube in 2021. YouTube functions and features are there for a purpose, so use them. Maximize them.

I cannot over-prioritize the thumbnail. This is Mr.Beast’s, especially. Go look at Mr.Beast’s channel if you wanna see some great thumbnails and intentionality because he gets your attention. It’s almost impossible to scroll by Mr.Beast’s video because his thumbnails are so eye-catching.

So, as you create and put a lot of time and energy into creating great content, make sure you’re presenting it well for people to engage with it. That thumbnail is gonna be very decisive or it needs to catch people’s attention so that they’re gonna choose to click on your video.

YouTube provides a lot of options to help you better engage with your audience. This isn’t a television where you’re flipping the channels. This is interactive television where people can click. They can interact. They can comment. This is video so it’s similar to television that way but the behaviors are different. You need to utilize the functionalities that exist within YouTube as a platform, as a whole. 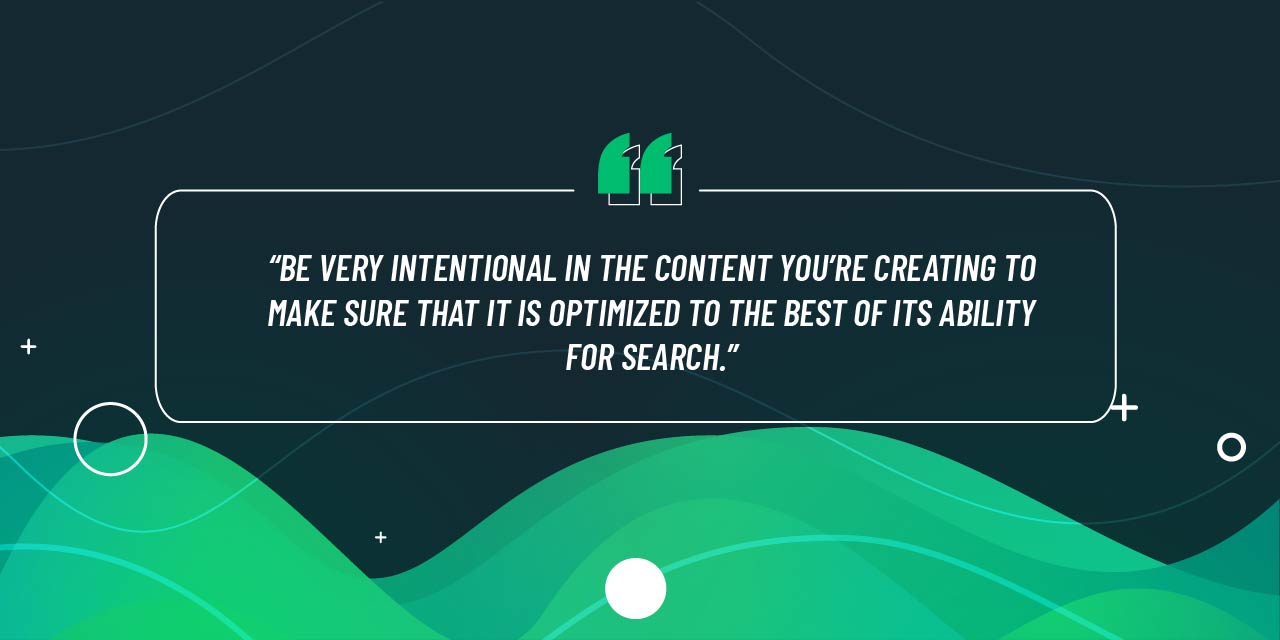 People go to YouTube and where I used to flip the channels on my television, I now search YouTube for things that I’m interested in. It might be, I’m searching for that tutorial video or I’m searching for some news or information or some tips on LinkedIn or whatever it is that you might talk about or you might do on your YouTube channel. Think about search now.

Prioritize your title when it comes to search. Think about search even before you’re creating your content. What might somebody be searching that you want them to find your channel and what video can you create with what title? With a title connected to that search that’s going to add hability.

YouTube is a search engine and you need to create content that is very searchable. Produce content that is going to be what people are looking for when they search for that video. So be very intentional in the content you’re creating, the titles, the description, the tags, to make sure that it is optimized to the best of its ability for search. 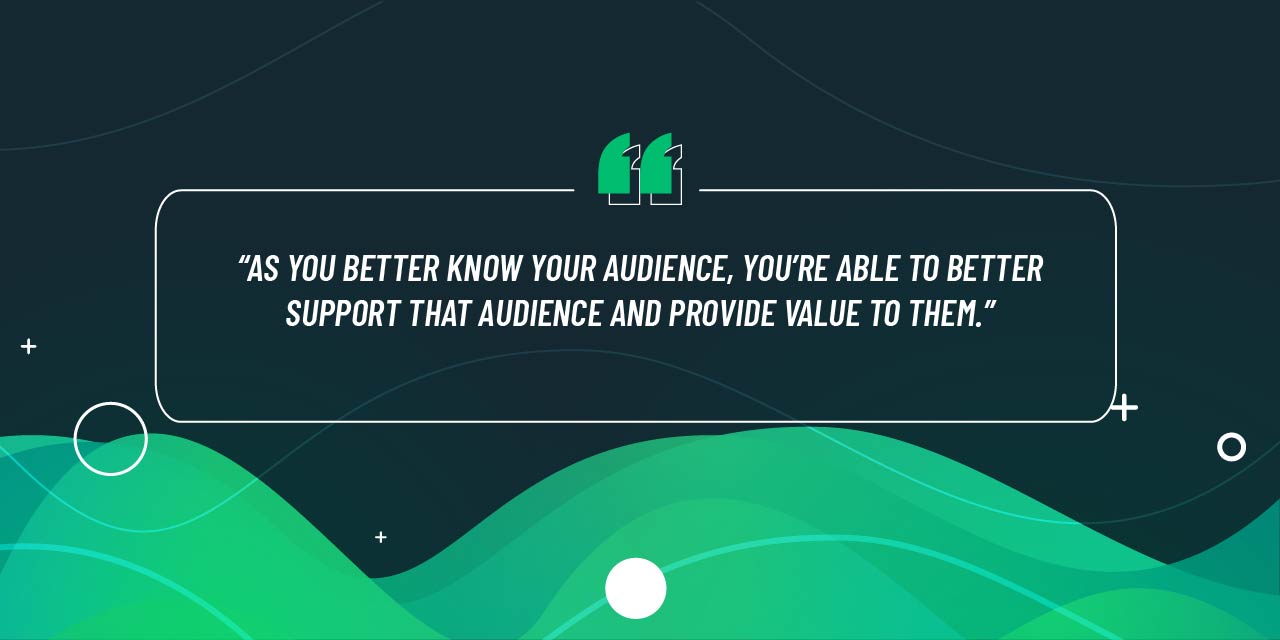 Now, the last tip that I wanna give is about the numbers. What the data that YouTube gives you on your audience, tell you a ton. If you’re not paying attention to the numbers, you’re really missing out on one of the biggest opportunities that are with YouTube.

YouTube analytics are helpful to know more about your audience

When people put up television shows in the past, they had to make a lot of assumptions about who was watching that. With YouTube, you can know if you have more male or female audience members, how young or old they are or what other interests they have or even how long they watch and when they stop watching, what search terms engaged the best, how they got to your video, what they did after your video.

YouTube will tell you so much about your audience which is gonna help you create more videos, better videos, more engaging videos for that audience and other people like them. As you better know your audience, you’re able to better support that audience and provide value to them. So follow the numbers and listen to what those numbers tell you.

Don’t just watch video views. Video views is one of the least valuable aspects of YouTube. I think minutes watched is a much more critical number that you would be watching from an engagement standpoint. Pay attention. What videos are getting the most minutes watched? But then also all the other nuances to the analytics that YouTube is giving you. So, pay attention to those numbers and respond to them as you watch those. Maybe it’s on a weekly basis, maybe it’s on a daily basis. Adapt and adjust based on what the numbers are telling you.