The Future of Social Media: Linkedin

You may be one of the many who created their LinkedIn accounts in the hopes of landing a new job, or maybe you’re someone looking for meaningful professional relationships in the platforms like I do. LinkedIn is my social network of 2019 and where I spend most of my time online. In the past years, LinkedIn has overhauled its functions and features, thus significantly changing the way people have been using their platform. In this episode of our mini-series, ‘The Future of Social Media’, Kenny and I focus on LinkedIn, and talk about why leaders should invest more attention on the platform and where it is heading to in the years to come. We’d definitely love to hear your thoughts about the Future of LinkedIn too!

One of the platforms that truly encapsulates the 21st century is YouTube. Facebook changed the way we connect, Twitter changed how we get news and our video consumption has been greater than ever thanks to YouTube. As part of our mini-series on ‘The Future of Social Media’, Kenny Jahng and I share our take on the future of YouTube. We’d definitely love to hear your thoughts about the Future of YouTube too!

Having over a billion active users today, Instagram continues to surprise us with how it grows and evolves. As part of our mini-series, ‘The Future of Social Media’, Kenny Jahng and I share our thoughts on Instagram and its functions and features, how leaders can take advantage of the platform and where it is heading to in the years to come. We’d definitely love to hear your thoughts about the Future of YouTube too! 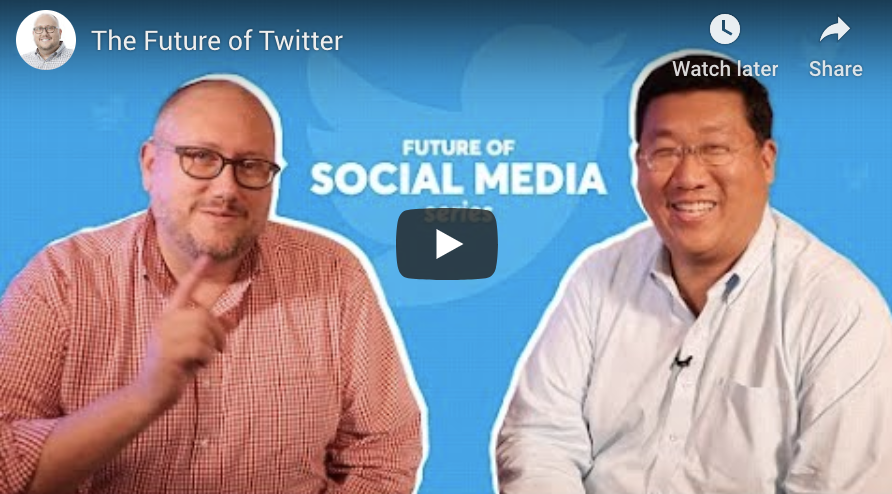 Since its launch in 2006 and its rise in popularity in 2012, we have seen many changes and breakthroughs on Twitter. Today, over 300 million active users are on the platform sharing content such as a world leader’s thoughts, a sports prediction, or a favorite musician’s breakfast. We wonder: Will Twitter stay longer or has it reached its peak? My good friend, Kenny Jahng, joins me in this mini-series to talk about this and more. We’d definitely love to hear your thoughts about the Future of Twitter too!

The ROI of Social Media

Through the years, I’ve been using social media for my marketing clients and for my own brand. I often get asked what its ROI is. While sales, conversion and web traffic can easily be named, I think the ROI goes beyond these. In my latest vlog, I share with you what I have learned that may help you or your organization. What do you think is the best ROI of social media? I’d definitely love to hear from you too! 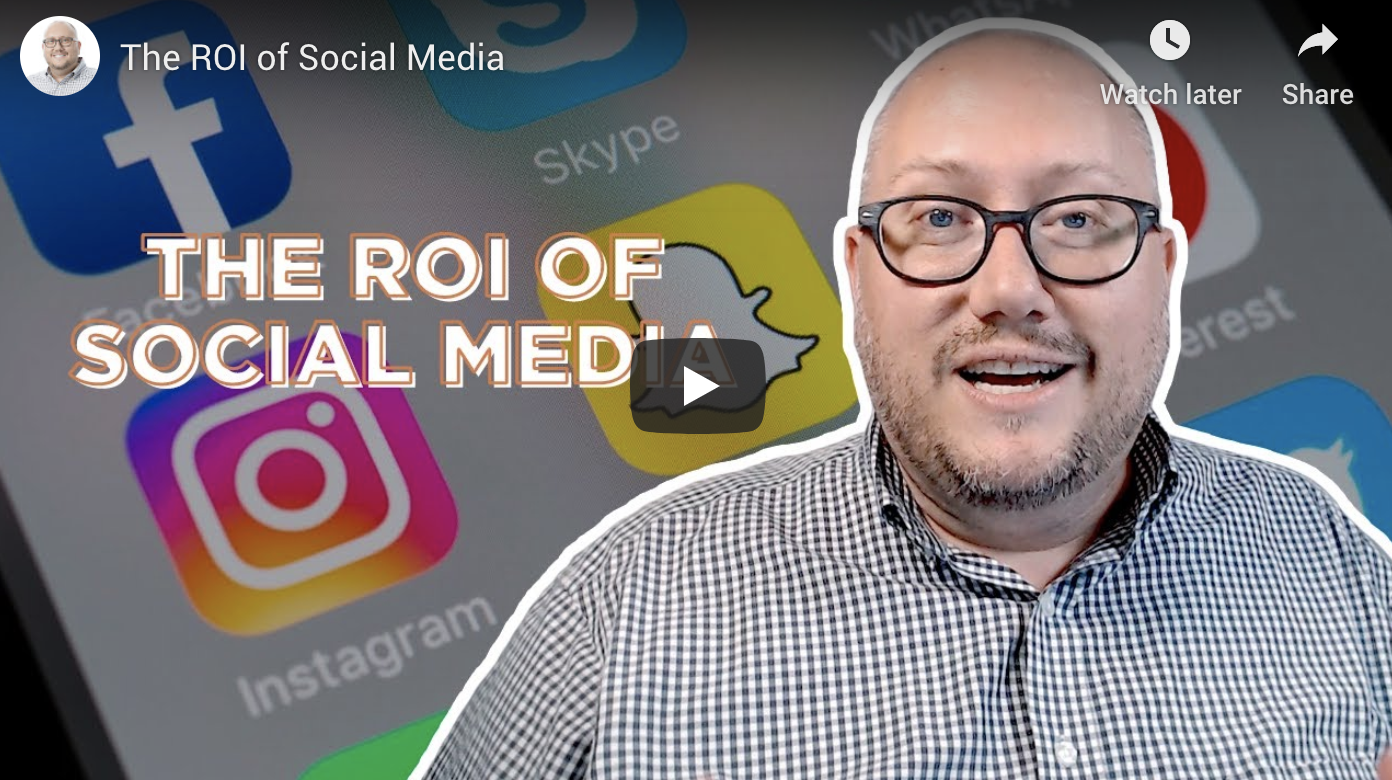 Cryptocurrency is becoming more widely accepted sooner than expected, thanks in part to Facebook’s launch of its own cryptocurrency, Libra. For quite some time I’ve been studying about cryptocurrency and believe it can be a big help to nonprofit organizations and churches. In this episode of the vlog, I’m sharing with you why we should be paying attention to Libra and its development, how different it is with other cryptocurrencies, and more. 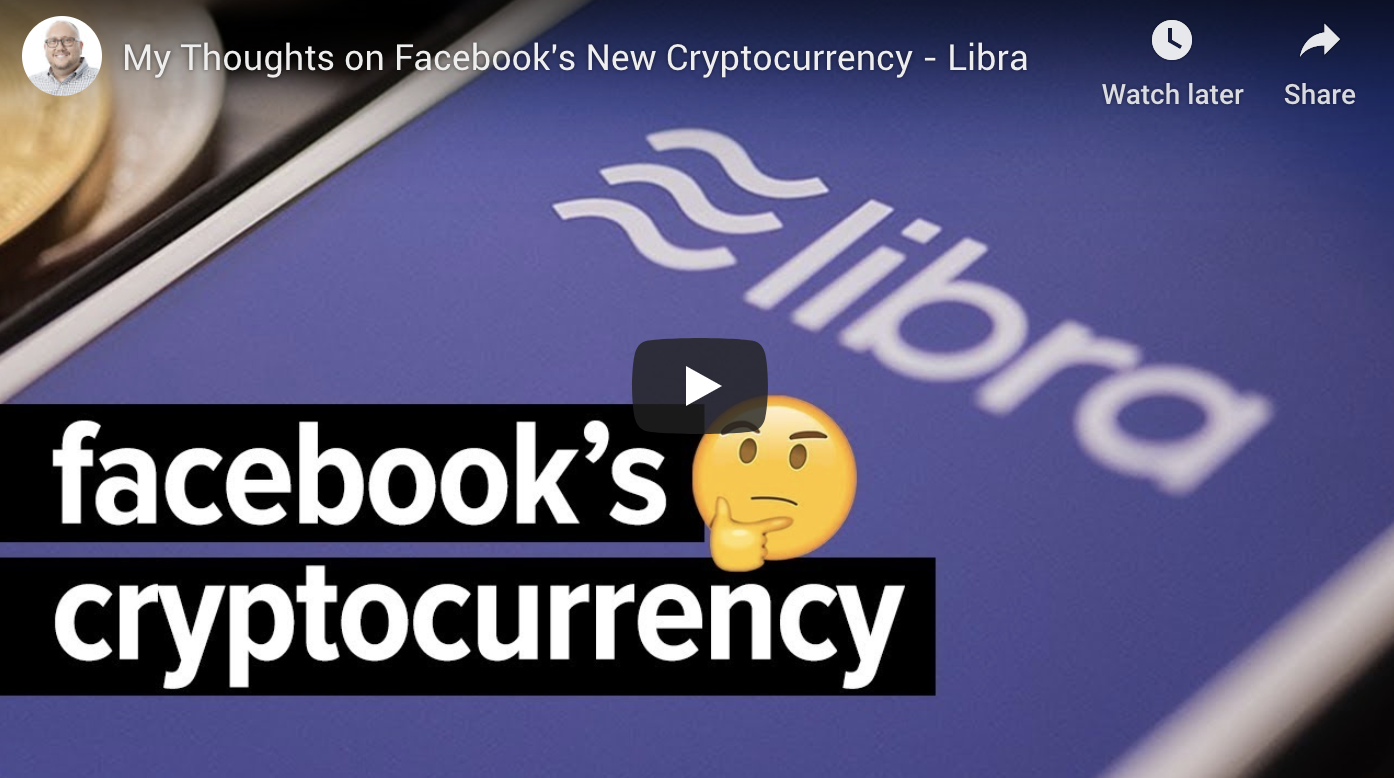 I’d also love for you to check out the book I co-wrote with Nick Runyon, ‘Crypto for Good’: https://www.amazon.com/Crypto-Good-Demystifying-Cryptocurrencies-Nonprofits-ebook/dp/B07P8BCVVY.

Is TikTok the Next Big Thing?

Have you heard of Tik Tok? You may have heard about it from friends or likely you have seen an ad on Facebook and YouTube. Tik Tok is trending up right now and many people, including celebrities, are jumping into the bandwagon. The creativity of users on Tik Tok is fun to see, but can it be the next big thing on social media? I answer this question on this episode of the vlog. 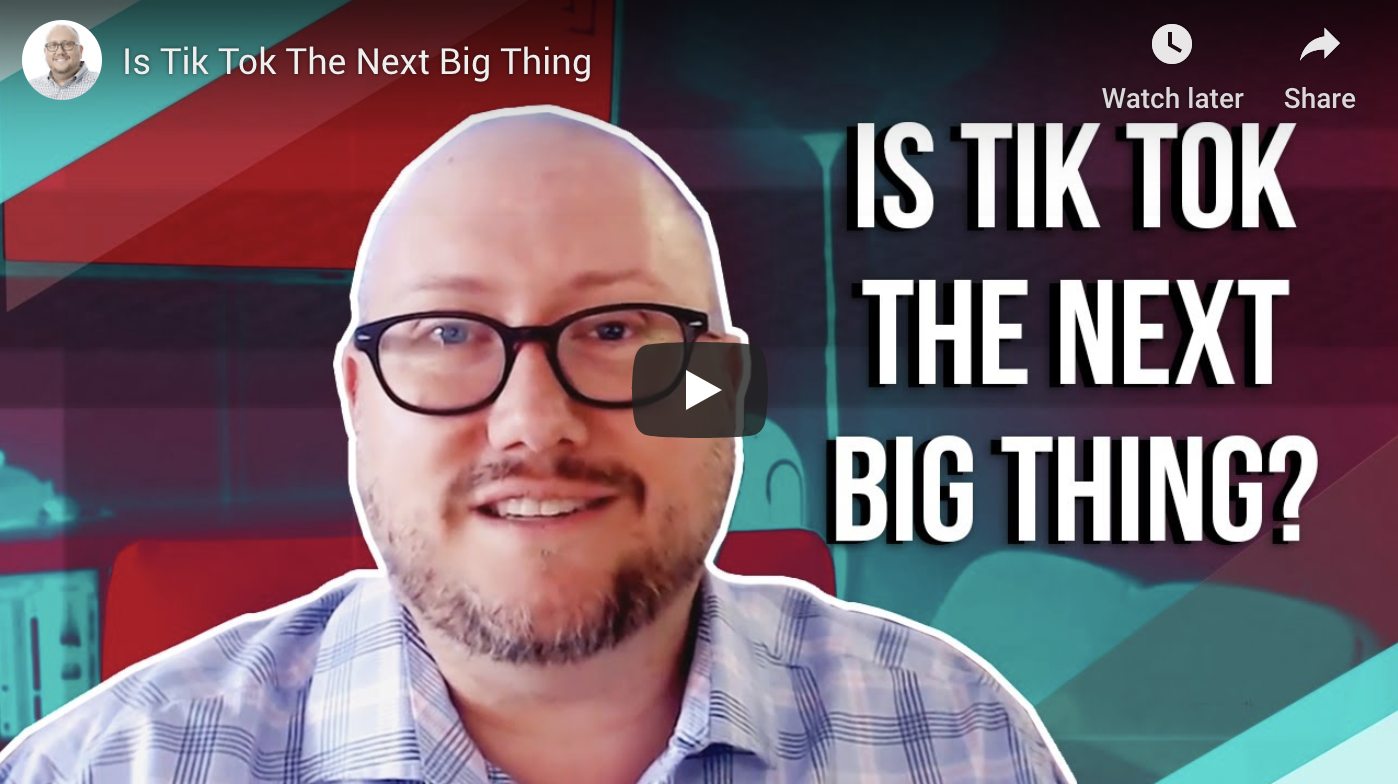 If you’ve watched Fear Factor during its early days, you’re likely familiar with its well known host, Joe Rogan. He has been an early pioneer in digital media and with that, he has over four million subscribers on his YouTube channel, the Joe Rogan Experience. He also puts out a lot of content on his podcast which continues to sit atop the Top 10 charts of all podcast platforms. In this episode, I’m talking about four important things innovative leaders can learn from his digital strategy. 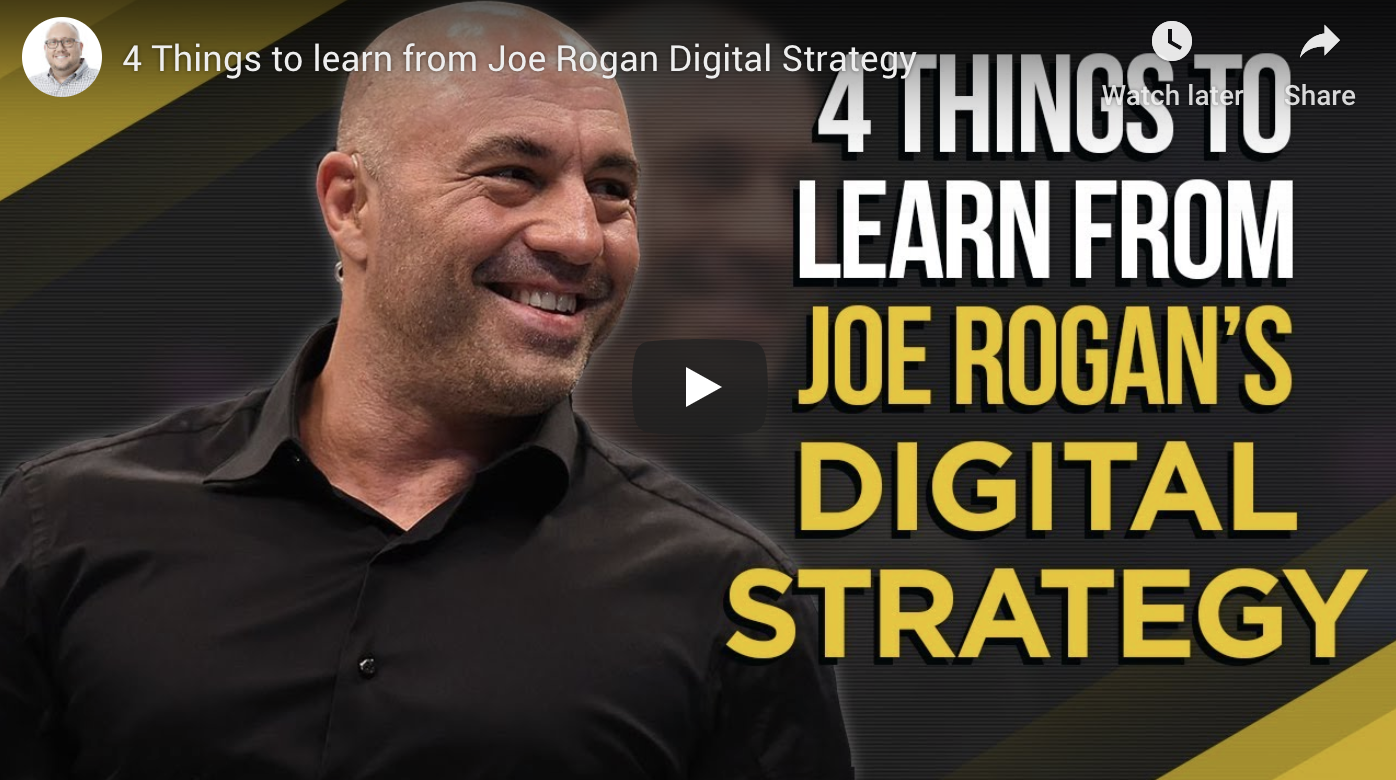 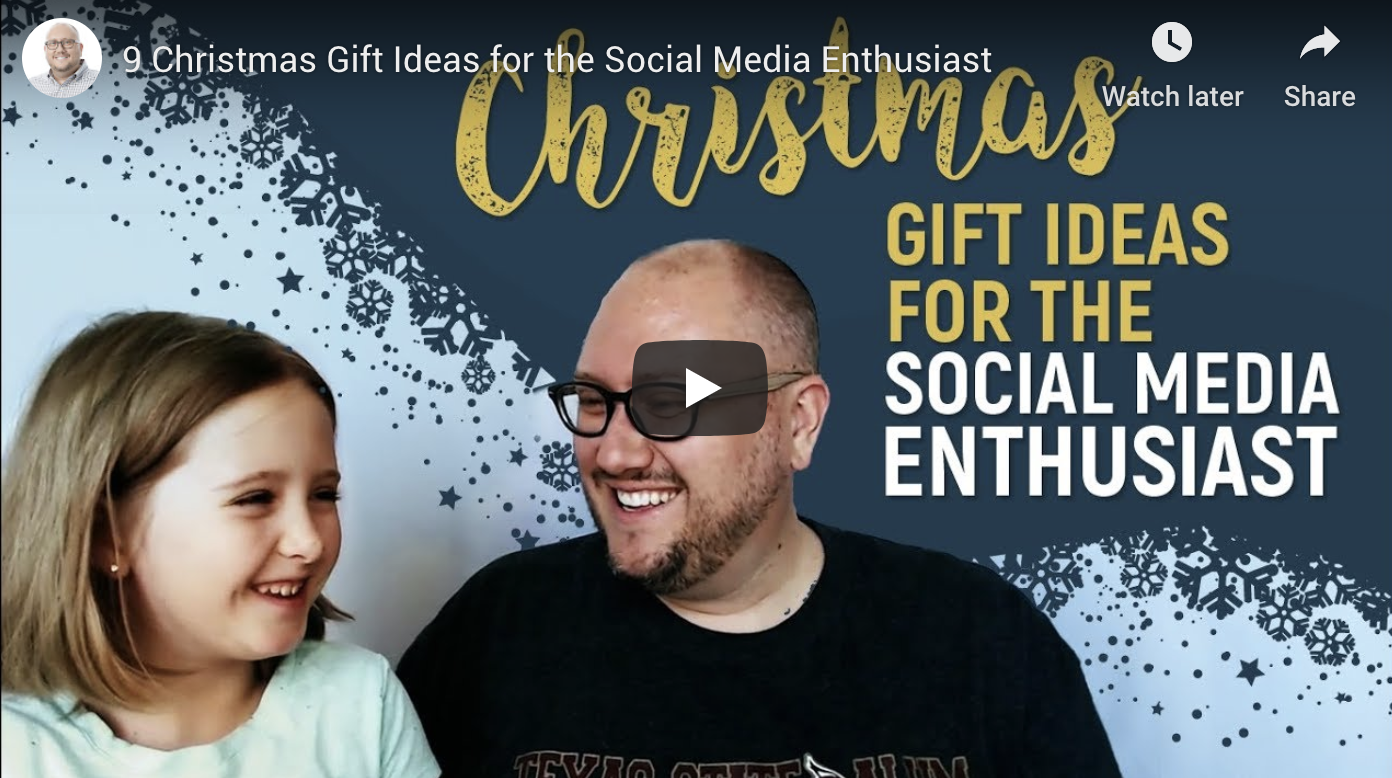 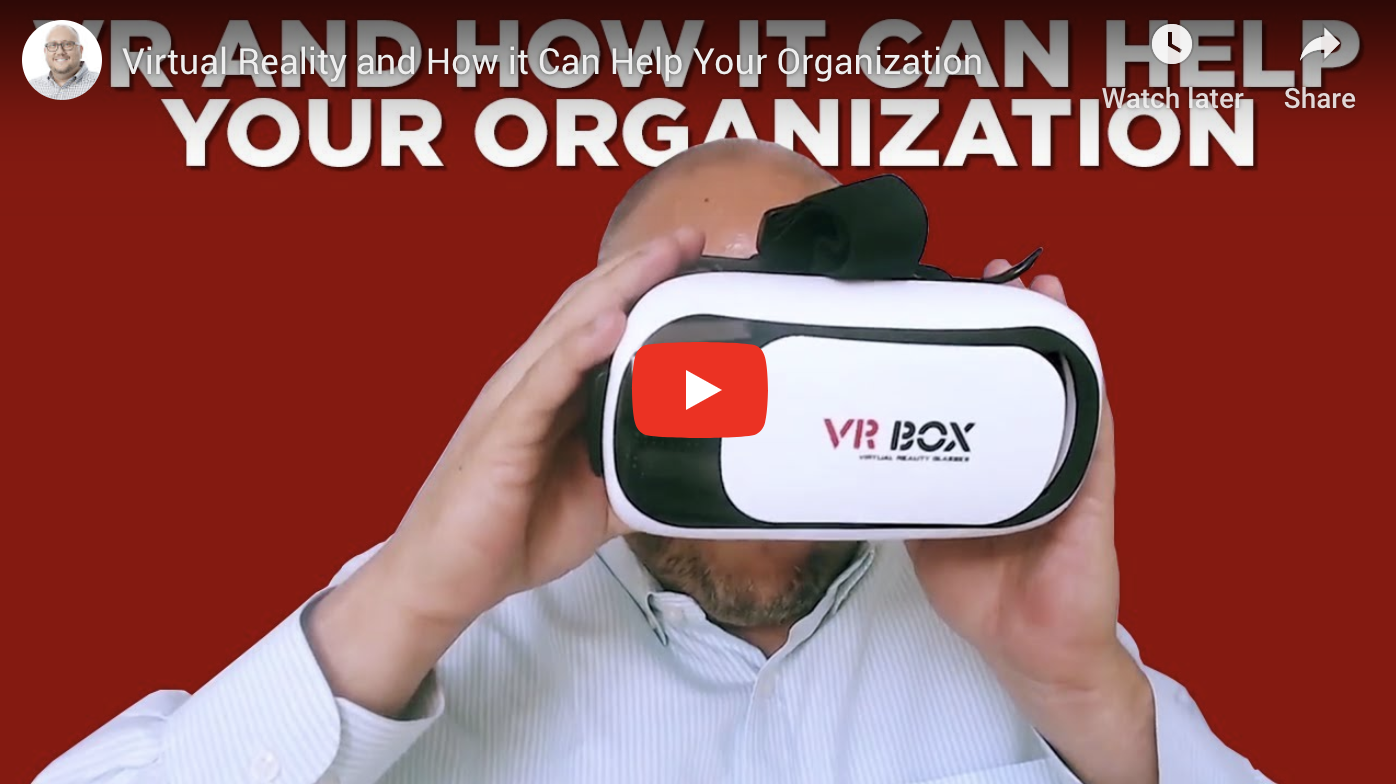