What Is An NFT and Why Does It Have Value?

I had a friend who asked me to make a video to help regular people understand what an NFT is.

Non-fungible tokens, or what we know as NFTs, seem to be everywhere these days. From art to music to sports. These digital assets represent real-world objects that are becoming more popular.

In this vlog episode, I will explain to you what NFTs are—what makes them valuable, and why these items are increasing in demand.

Feel free to drop your comments and questions. I would love to help answer your questions to better explain and understand what an NFT is.

In this video, I'm going to talk about what is an NFT and Non-Fungible Token? And why does it have value and why should you consider buying NFTs? Let's talk about it in this video.

So, suppose you don't know me yet, in that case, if we haven't met, I'm Nils Smith. I have been a web 2, leader voice, I run a social media marketing agency, but I'm moving into web 3. I want to take you with me as I learn about things like Non-Fungible Tokens and blockchain technology. I'm gonna be sharing about those things on this channel as we are moving in technology from this day of web 2, into a new day of web 3.

If you haven't yet, hit the like button if you would like to do that and if we're connecting for the second time or third time, and you haven't hit subscribe yet, go ahead and hit subscribe. I'd love for you to check out some of my other videos, but now that we've got that covered, let's talk about Non-Fungible Tokens.

I had a friend ask me yesterday, can you just make a video explaining what an NFT is to regular people? Because I talk about this, and you hear about it a lot, but many people don't know what it is. 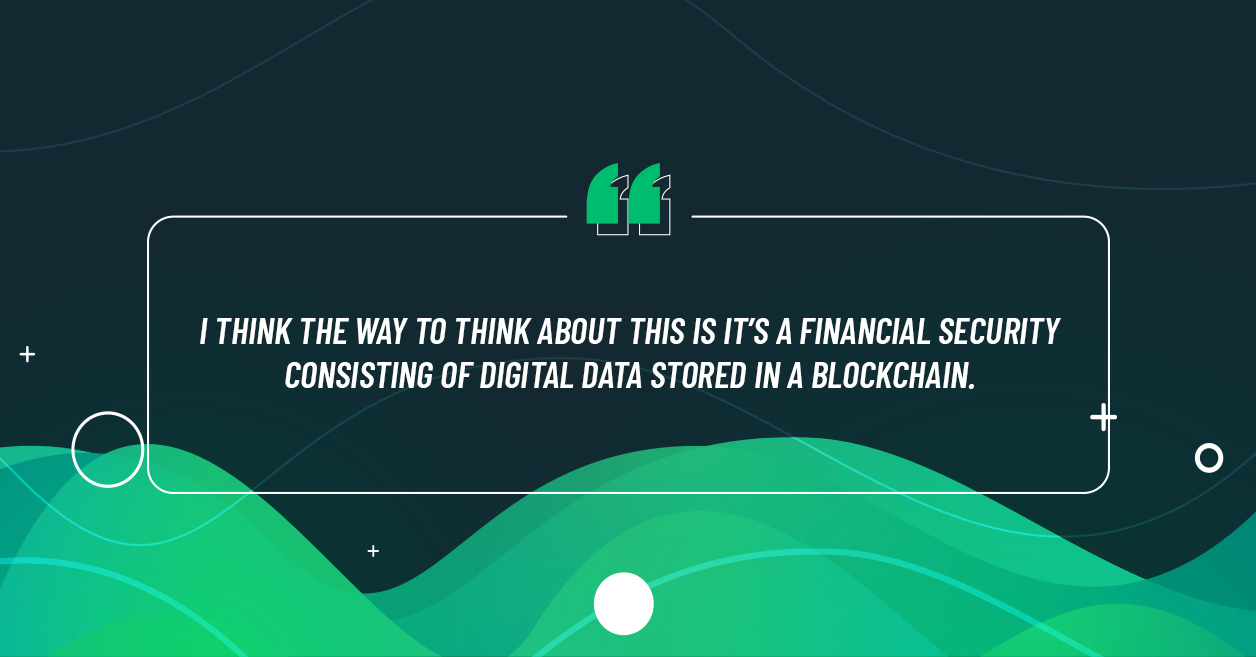 So, let me explain; I went to Wikipedia because that is the place for all knowledge. So, I'm gonna walk through their definition and explain what these things mean. So, a Non-Fungible Token in NFT is a financial security consisting of digital ownership and digital data stored in a blockchain, a form of a distributed ledger. So, that's a bit complicated, but I think the way to think about this is it’s financial security consisting of digital data stored in a blockchain.

Think about it like a title; when you buy a car, or a house, you go to the title company. You transfer ownership from the builder or from the previous owner to you as the new owner, or you as the current owner to a new owner, you use a title. That title is stored and documented as a way of who owns this property or this car, this asset. So an NFT is a digital asset that is stored ownership. Data is stored on the blockchain.In this episode, I'm not going to get into what blockchain technology is and what makes that different but think of it as a ledger of ownership.

So, the key is digital data stored on the blockchain, communicating ownership. Then it goes on to say, “The ownership of an NFT is recorded in the blockchain and can be transferred to any owner, allowing NFTs to be sold and traded.” This is what the blockchain allows. Instead of needing a title company to help us transfer ownership, we're able to do that on an exchange, and then that data and transfer; if we sell this product like we sell things on eBay or Amazon, it's literally exchanging that ownership of that item on the blockchain. So the technology that is decentralized is.

That term is basically, the title is shifting from one owner to the next, so we're able to buy, sell, trade on the blockchain. These items, then it goes on to say, ”NFTs typically contain references to digital files such as photos, videos, and audio.”

A lot of times you'll see a picture, and that image is the NFT, so people often say, “Well, can't I just right click and save?” And you can, but you don't necessarily own that. You just downloaded it and have that picture on your computer, but there is no proof of ownership. You can't resell it. You can't do anything with it other than like, post it on the internet or print it out. But there isn't actual ownership of that.

The key to a Non-Fungible Token is that ownership aspect. So what's connected to the title is a digital file, which is often a photo, video, or audio file. Which is where we're hearing about more music that is being traded. Some NFTs that are currently popular, there aren't, and you might have heard of people who sold his digital art. NFTs and artworks are now becoming popular in the digital world. 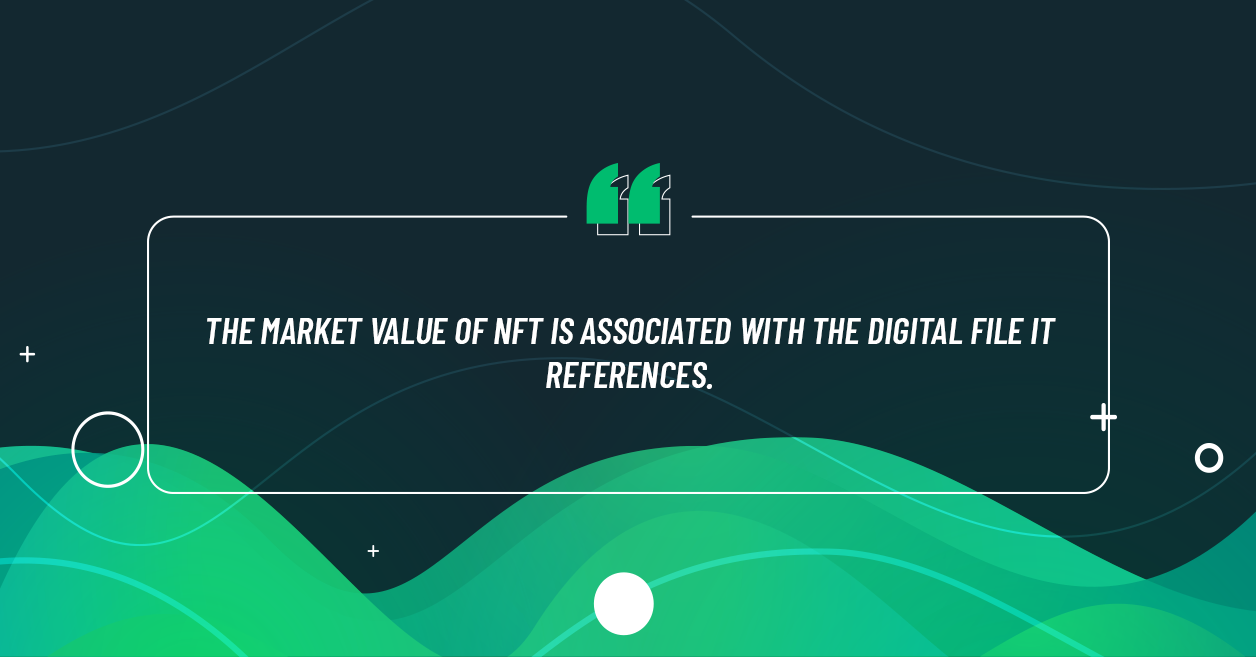 Because NFTs are uniquely identifiable, they differ from cryptocurrencies which are fungible. The market value of NFT is associated with the digital file it references.

I'll sum this up to say, if you think about a serial number, and sometimes you'll see an NFT and it will be like, well 10 other people have this same image in their NFT, but somebody’s might be 2 of 10, and somebody else's might be 7 of 10, but there's only one of that specific serial number with that image.

And so, you know that one specific thing, every time it's bought and sold and traded, that gets documented on the blockchain. It is that one specific Non-Fungible Token that isn't duplicatable. So, if that helps, I hope you could begin to understand what that is. 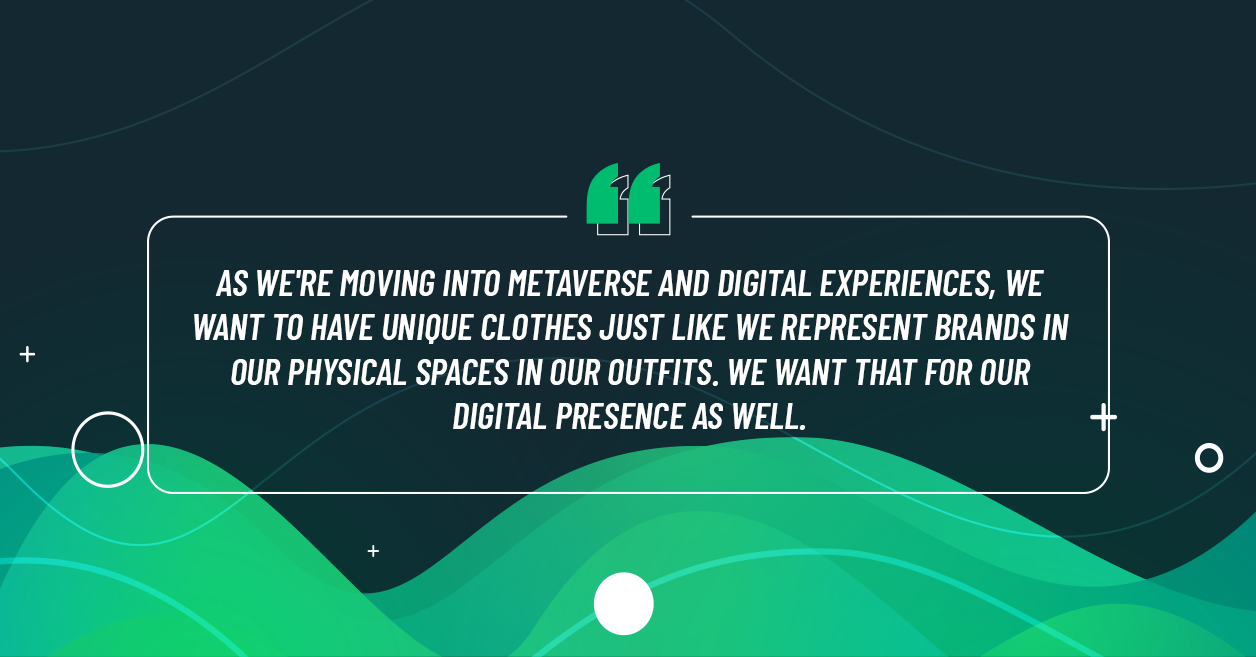 Think about a digital asset. As we're moving into this digital world of more and more things being digitized, and our world's being digital in many ways of how we interact with each other through YouTube videos and on social media, there's never really been a way to own some of these assets. If you even think about things that we, in our day-to-day lives, collect or wear, well now, as we're moving into metaverse and digital experiences we want to have unique clothes just like we represent brands in our physical spaces in our outfits. We want that for our digital presence as well.

Right now we're in the beginning of this web 3 movement and Non-Fungible Tokens are very new, but you see all kinds of different use cases and sports collectibles, or tickets to events, or digital art. And I think that the use cases are gonna be interesting to see how they develop and where we go from there.

I hope that helps you to begin to understand what a Non-Fungible Token is. How that proof of ownership works to an extent. And I'll share in future videos, you know, how you can buy an NFT, how you can sell an NFT, what you actually do with NFTs. But I hope that gives you a better understanding of what an NFT is.

If you have other questions that I didn't answer in this video, leave them in the comments. I would love to help answer your questions, and better explain and help you better understand what an NFT is. Thanks for watching. If you haven't already hit that like button, subscribe to this channel, I'd love to connect with you in other videos. We'll talk to you again in the next video.