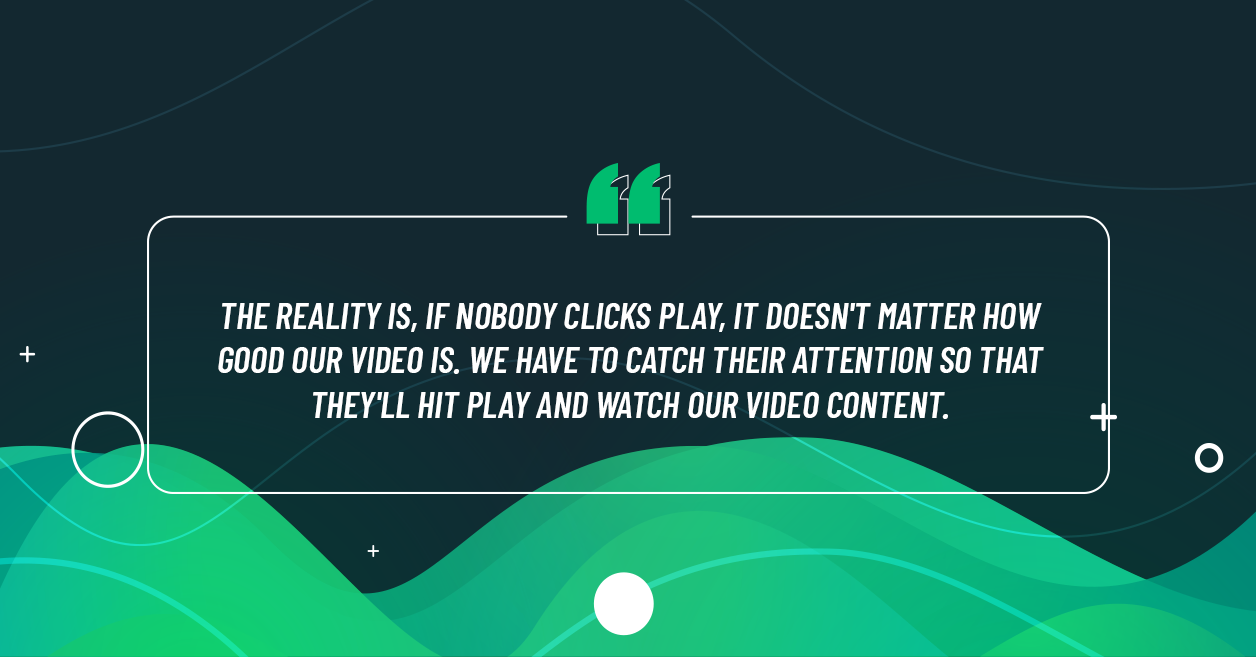 We cannot overvalue the thumbnail. As you think about in your channel or what you create is that we often put so much creative energy into our video content. It's a video platform. But the reality is, if nobody clicks play, it doesn't matter how good our video is. We have to catch their attention so that they'll hit play and watch our video content.

A Thumbnail Must Stop The Scroll

The thumbnail is that primary thing, that primary action or visual that people see of whether they're going to click the play button or not and whether it catches their attention in the scroll. Over 70% of videos consumed on YouTube are based on YouTube's suggestions, YouTube's recommendations. So YouTube's got to recommend it. And then when it's recommended, they've got to then decide your video is the one that they're going to watch based on all the recommended videos.

Thumbnail is so important. And if you go look at Mr. Beast videos, the thumbnails are so creative. They capture your attention in unique and creative ways. And it just creates a curiosity of did you really put a million Orbeez in his friend’s backyard? Did he really give a house to a homeless man? Did he really give a child a credit card with an unlimited spend limit? Did these things really happen? You want to click that button and find out. Mr. Beast’s thumbnails are fantastic. And I think we can all learn a thing or two from them. 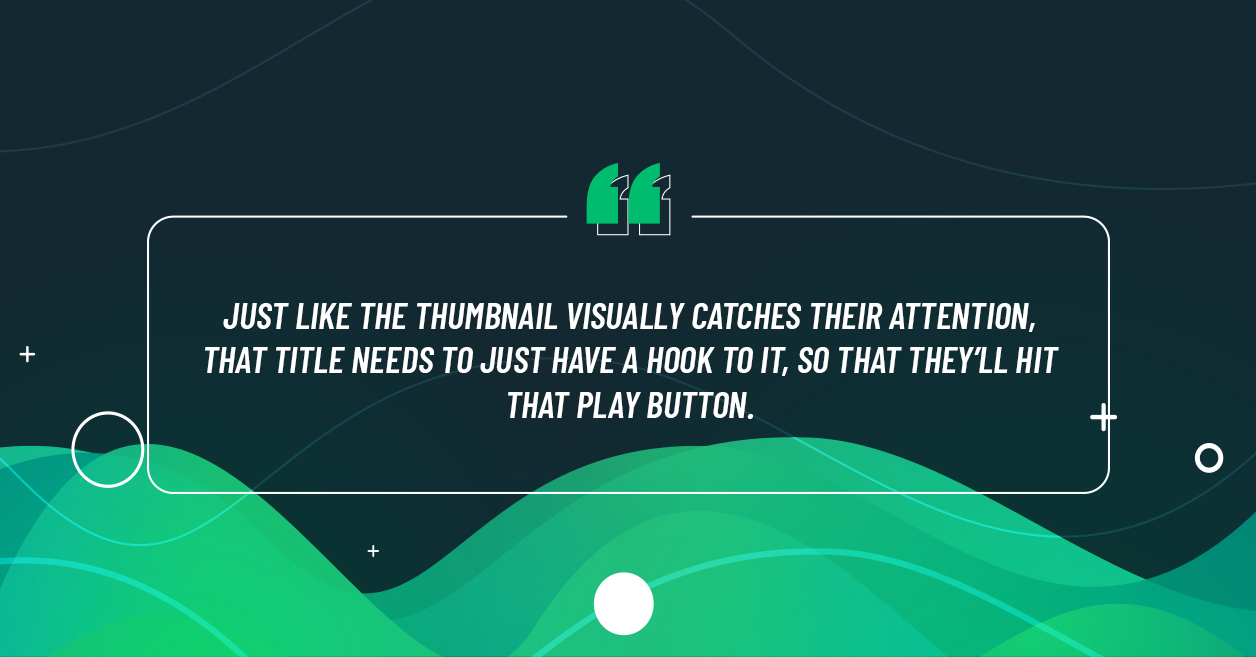 Use Your Title as a Hook

The second thing that every YouTube creator can learn from Mr. Beast is using your title as a hook. Now, your title is incredibly important when it comes to search results, but it can't just be something that catches YouTube's algorithm for search results. It's got to also capture people's attention to make them want to click on the video.

Get Creative With The Title

If you were doing a family video, you don't want to just put Family Video 2013, you want to put, you know, skydiving, a prank on our family adventure around our family. You want to get creative with that title of like, oh, they went skydiving on the family adventure, the family vacation, so that when somebody searches and YouTube recommends it, that title is catching their attention.

Just like the thumbnail visually catches their attention, that title needs to just have a hook to it so that they’ll hit that play button. So put some creative attention into that thumbnail and into that title. These are two of the Things That Every Successful YouTube Channel Has. 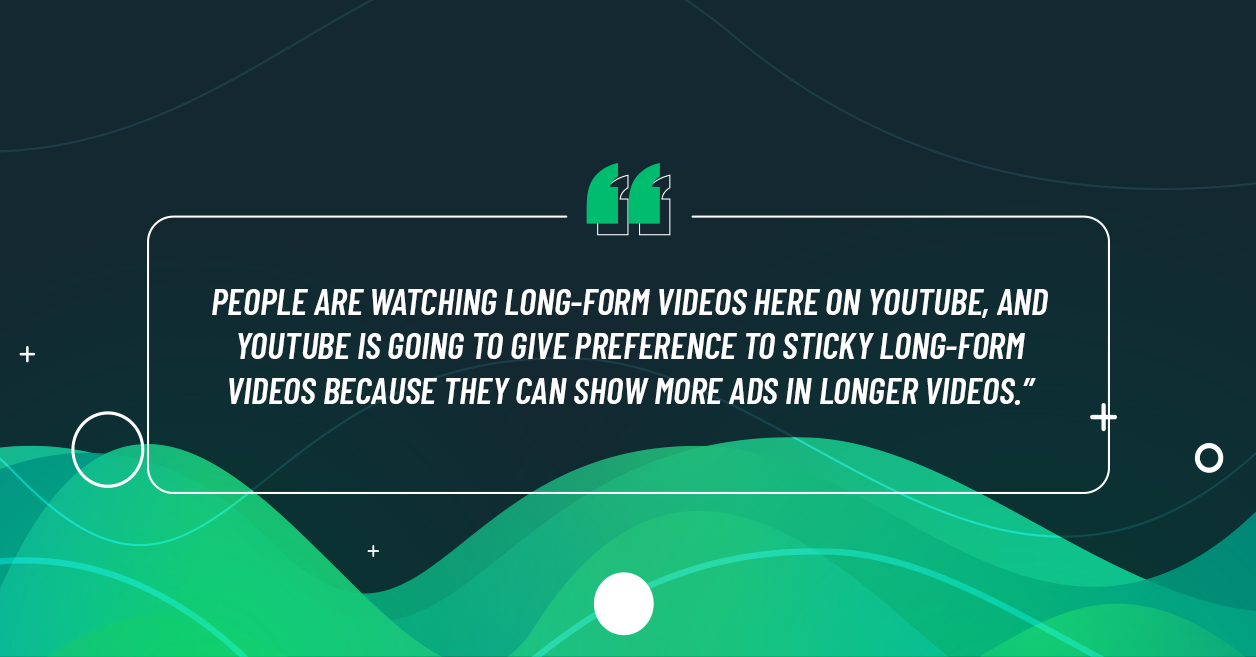 And then the third thing that every YouTuber could take away from Mr. Beast is that length matters. The length of your video matters. And people often ask, how long should a YouTube video be?

Your Videos Need to be Long But Short

My friend Sean Canel here, who's one of the best YouTubers out there and that I learned the most from, always says your video needs to be as long as it needs to be and as short as it can be. But a lot of people are like, we should make it like a minute and a half because this isn't that like the average length of a video on YouTube. No, it's not. It's actually over 10 minutes now.

People are watching long-form videos here on YouTube, and YouTube is going to give preference to sticky long-form videos because they can show more ads in longer videos. If you look at Mr. Beast’s videos, there are very few less than ten minutes, if any, in the last couple of years. And there are many that are longer than 20 or 30 minutes.

The Longer Your Video, The More Engaging It Is

If you have a good video and it needs to be 30 minutes long, if it needs to be an hour and 30 minutes long, then that's the right length. Now, don't extend it for the sake of extending it. Make it as short as it can be. But you don't need to get it to a minute and a half. You don't need to get it to three minutes. It's actually better if it's over ten minutes because if it's engaging, YouTube is going to show it to more people, the longer it is and the more engaging it is.

Minutes watch is the biggest thing that drives YouTube's algorithm and longer videos that keep people's attention are going to perform better. So don't feel the need to make your videos super short on YouTube. Make it as long as it needs to be and as short as it can be. Keep in mind that it’s best to follow a 9-Step YouTube Video Workflow. 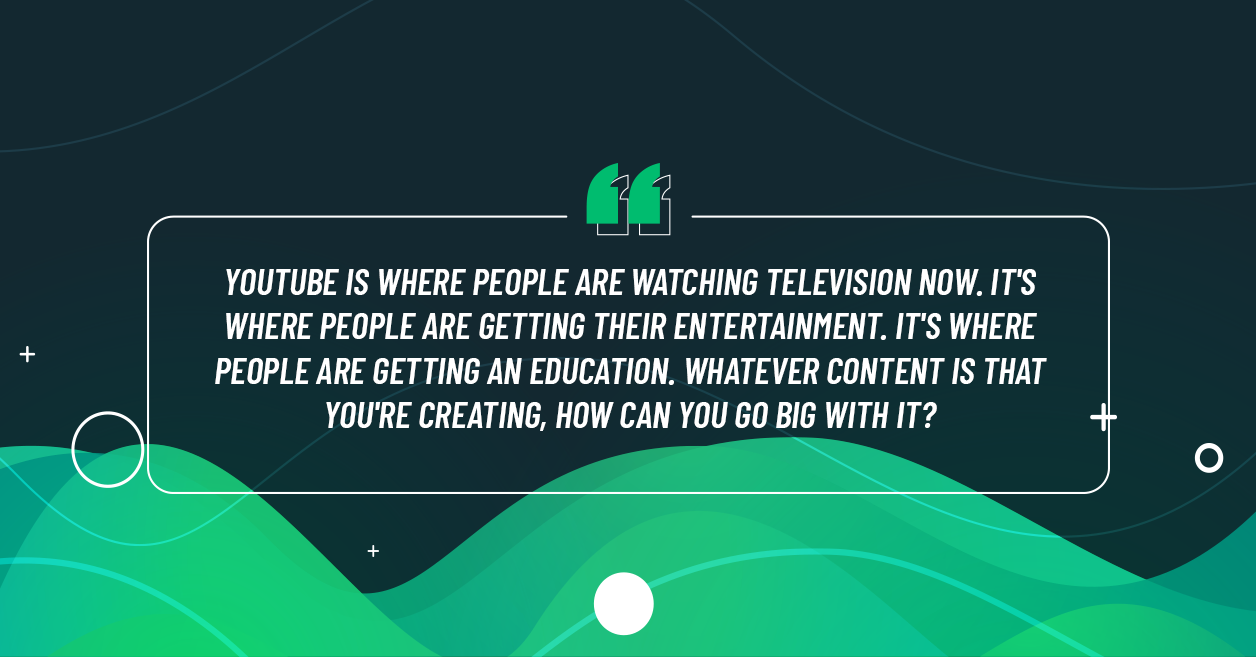 Now, the fourth thing that every YouTuber needs to take away from Mr. Beast is to go big with the content. Mr. Beast just keeps going bigger and bigger giving a million dollars, giving away a whole house. Now, you know, some people are giving away a tent. Now, he gives away a house.

Whatever content is that you're creating, how can you go big with it? How can you bring in maybe a collaborator that's really great and it's really well known? And that you might not have expected that you could get on the channel, ask them if they would join you for collaboration. It never hurts to ask. You never know what can happen. But test it, test something big, test something beyond what you would normally do or you would naturally think of and see what happens.

I think the further we push what we perceive to be going big, I think the more engaged our audience will be. And I think we'll find a new audience as we begin to push our own limits when it comes to our content on YouTube. 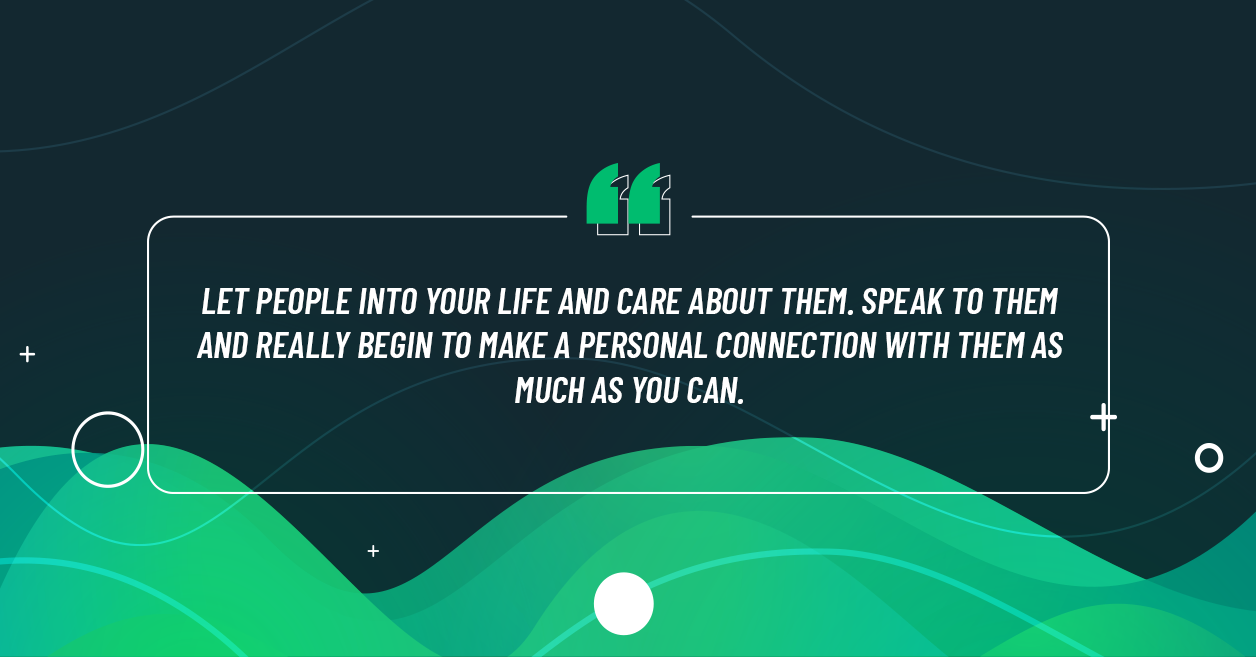 And the last thing that I think we can take away from Mr. Beast is to make a personal connection with your subscribers.

Use Your Channel to Gain Friends

Even as I just talk about social media, I bring in my daughters sometimes. I talk about New York City. Sometimes, I talk about the things that are important to me or even tech gadgets that are outside of the social media realm. But things I think are cool that you might like. I try to bring that personal connection so that we feel like friends. And there are people that I have met off of this YouTube channel that have found one of my videos and then we connect on social media. We build a relationship.

When it comes to your YouTube subscribers, whatever it is your content focus might be, build a personal relationship with those subscribers. Don't make it just a, I follow and I just watch. The more personally connected people are to you, the more engaged they’re going to be with your channel long term.

So those are my five key takeaways from Mr. Beast. I would love to know if you have any additional takeaways that you've watched as you watch Mr. Beast and he’s a genius on social media. I believe he's going to keep dominating YouTube for years to come and I can't wait to see what's ahead and can’t wait to keep learning from the things that he does and watch his success moving forward.

If you don’t know MrBeast (seriously?), click this link: MrBeast