People are figuring out this new audio social game and how this works. And now Twitter came along and introduced Twitter Spaces. Facebook is in the process of creating Facebook Live rooms. I expect LinkedIn to have similar functionality and features integrated into their systems if they don't just outright buy Clubhouse.

So I do think that Twitter Spaces is going to crush Clubhouse. I think this is a reality with a lot of mediums. Look at Periscope and Meerkat. Meerkat was great. The functionality was great. It worked fine. But the reality is that Twitter acquired Periscope and Periscope had the most user base and it won. It had the most engagement until Facebook Live came along. And Facebook, which had billions of users, was able to come in and introduce the medium of live video to a mass audience. So you're going to see the same thing happen. I believe, with Clubhouse, they introduced this format of live audio in a social context, but they don't have the built-in user base. They also don't have the built-in technology, developers, and everything needed to build at scale a platform like this.

I do think they're introducing the new medium, but I don't think they're going to crush it. That's why I think Twitter is going to win this until Facebook potentially even outgrows Twitter when it comes to this live audio functionality. Although Twitter, based on the users and it being a very news-focused app has a leg up, at least in the start when it comes to this feature and this functionality built into the social media platforms.

Here are three reasons why I think Twitter is going to crush Clubhouse when it comes to live social audio: 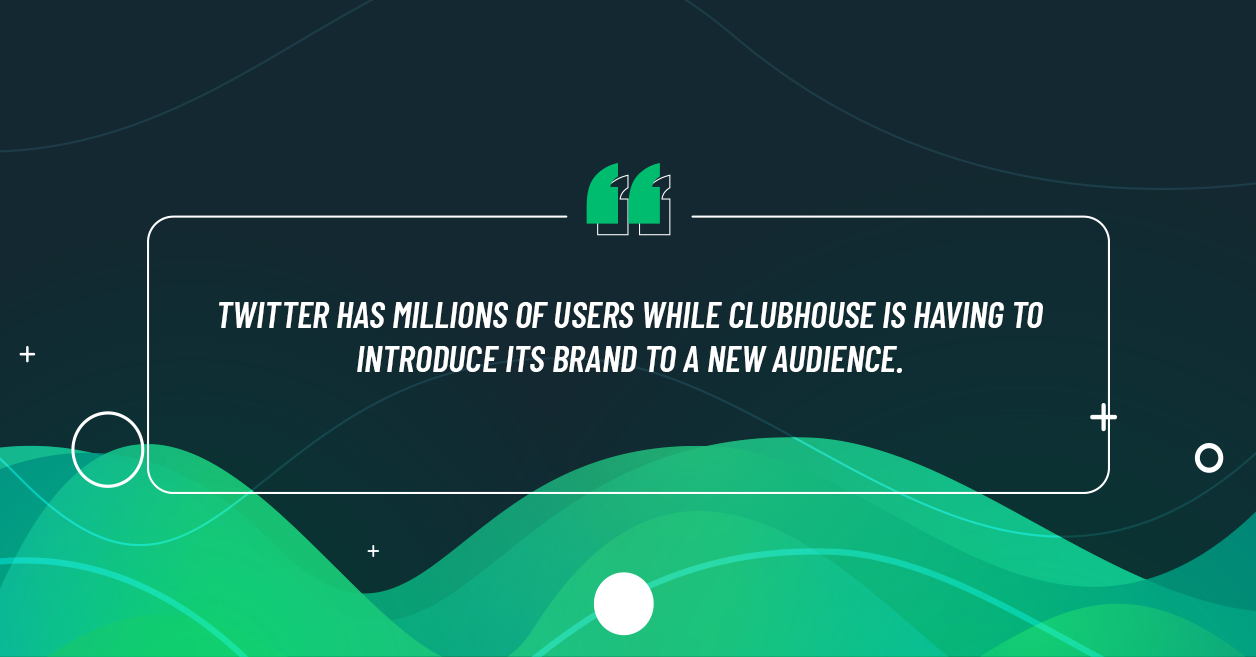 As I talked about, Twitter has millions of users. Clubhouse is having to introduce its brand to a new audience. So it's not just a new medium, but it's a new audience and a new medium, and so much more challenging than just introducing a new feature to your audience with a built-in platform. 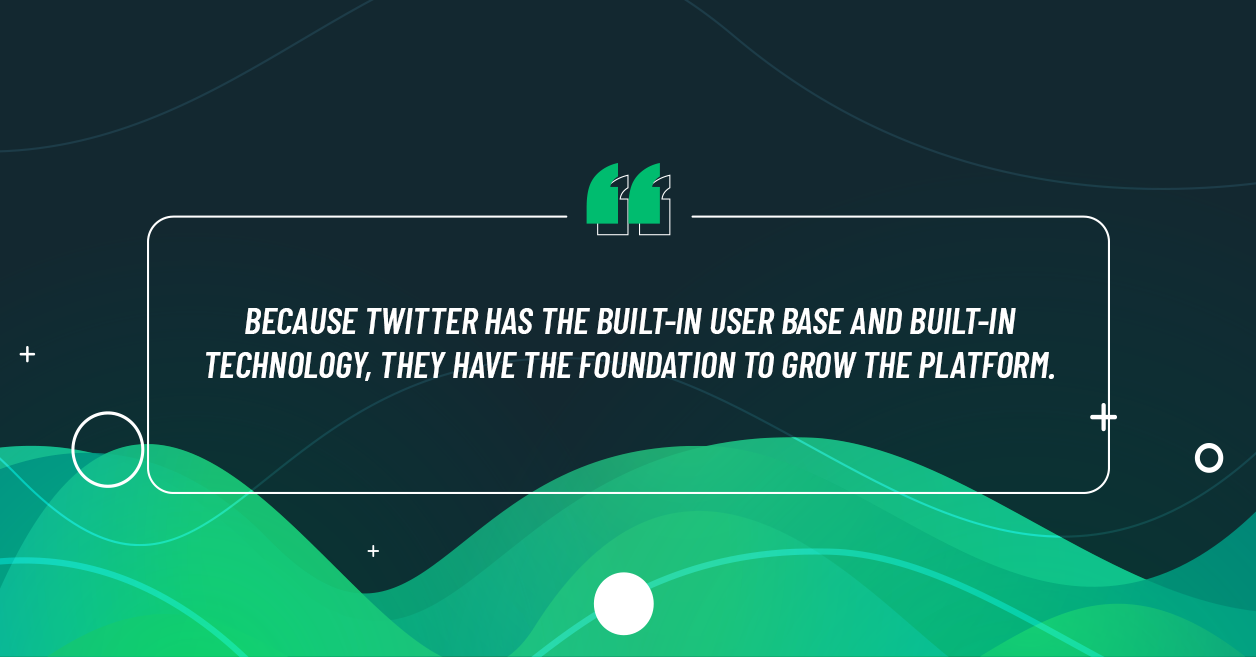 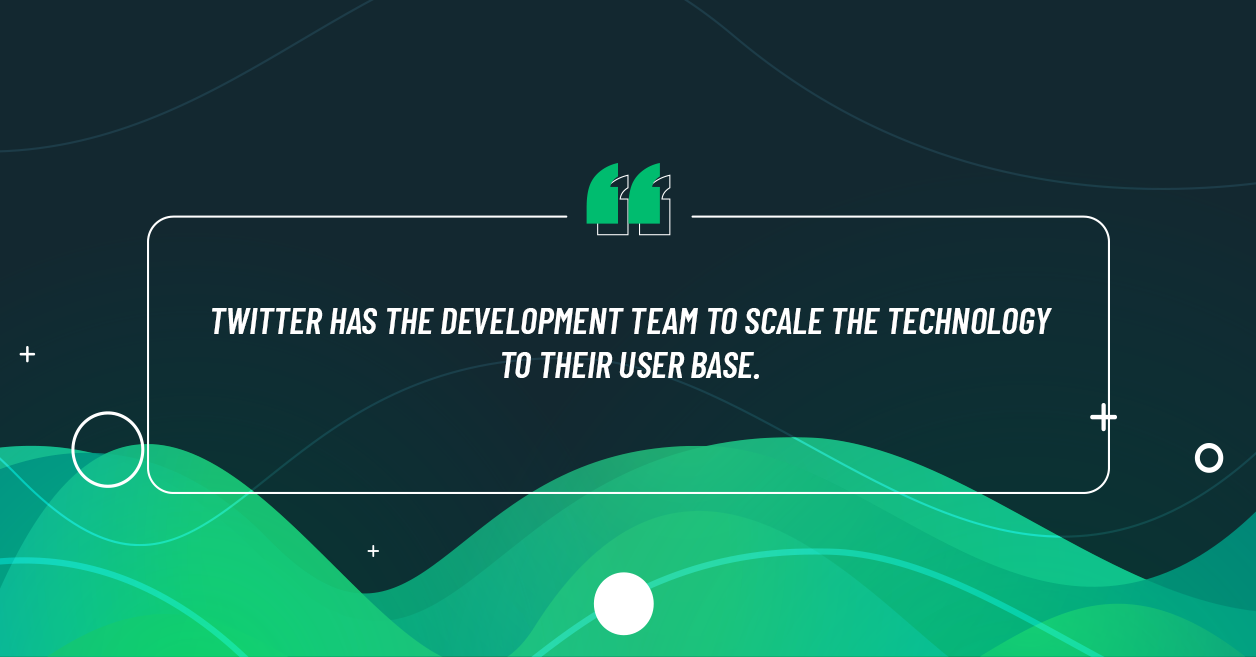 Clubhouse has really done a great job of scaling to date. I think over the next year or two years, you're going to really see either Clubhouse acquired or Clubhouse shutdown similar to Meerkat when it comes to live video.

How I Grew My Twitter Following to Over 100k