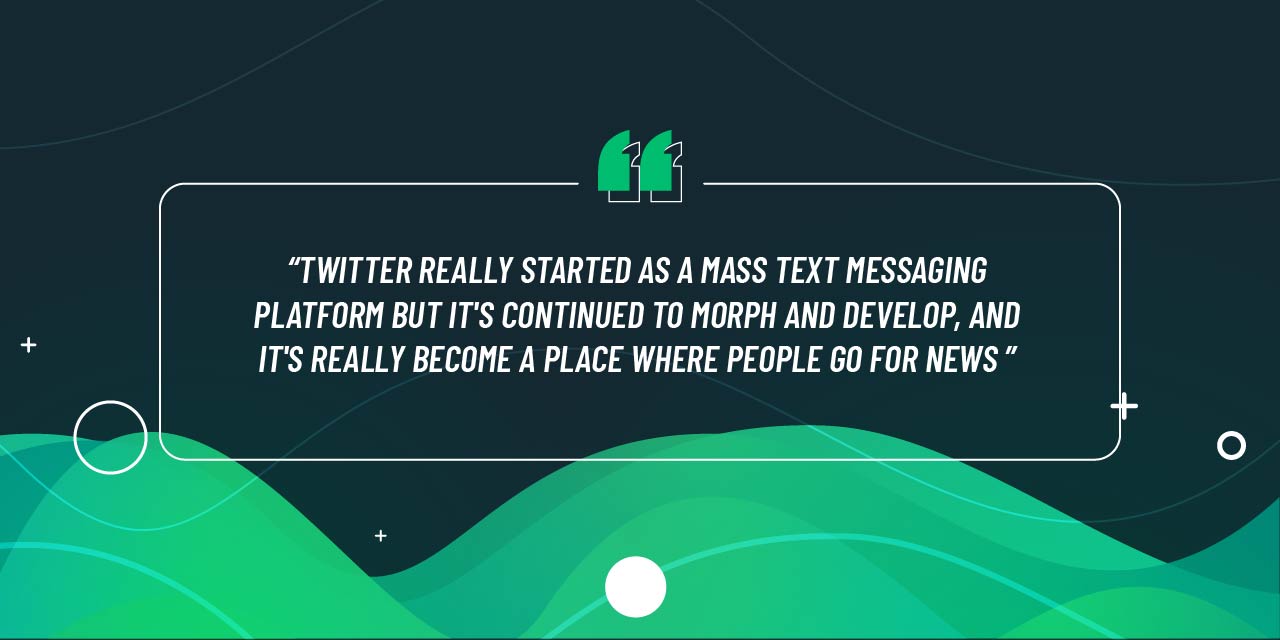 Now, the first thing you need to do if you want to crush it on Twitter in 2021 is what you need to do on every single social network you engage in. And that's to understand why people are there.

Now, Twitter's one of the first social networks that have been around. It really started as a mass text messaging platform but it's continued to morph and develop. But people are there for news and it's really become a place where people go for news. So if you're getting on there, you don't want to behave like you do on Facebook and Instagram which is there for personal relationships or LinkedIn that's for professional interactions. 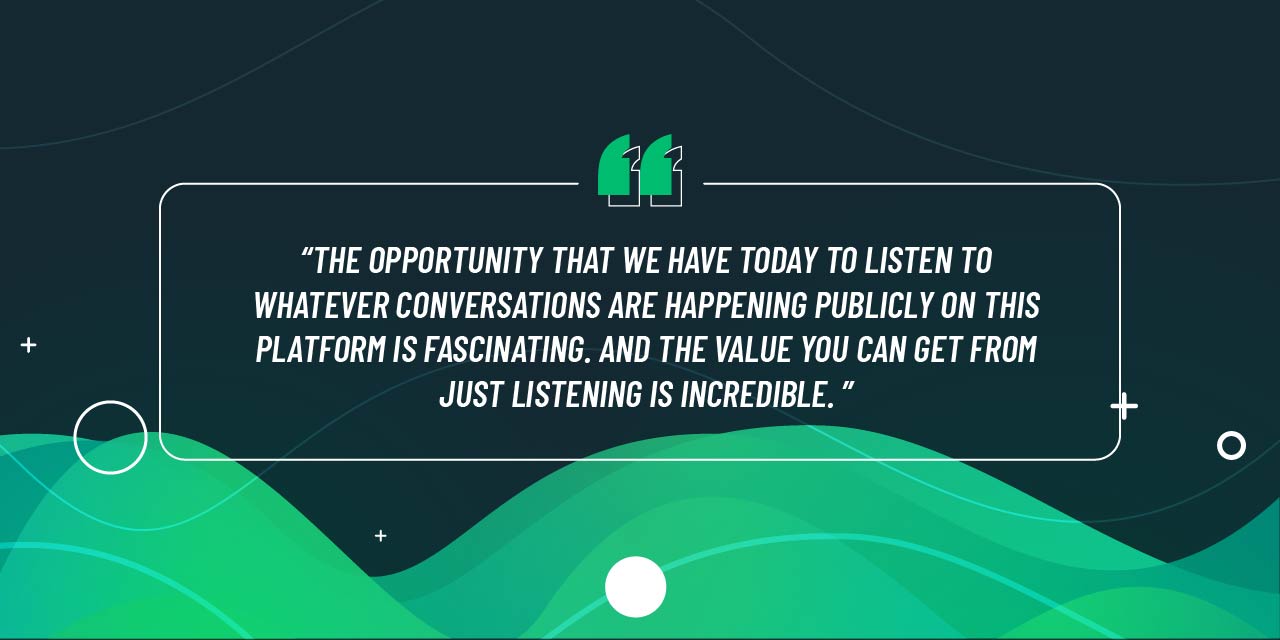 The second tip to crush it on Twitter in 2021 is to watch and to listen.

See what's trending. Watch what people are saying. Use the search functionality and watch what's going on in the things that you're interested in. And then just listen.

Listen to the conversations

As much as you use social media to share your thoughts, Become A Better Social Media Listener as well by spending the majority of your time on these platforms listening. 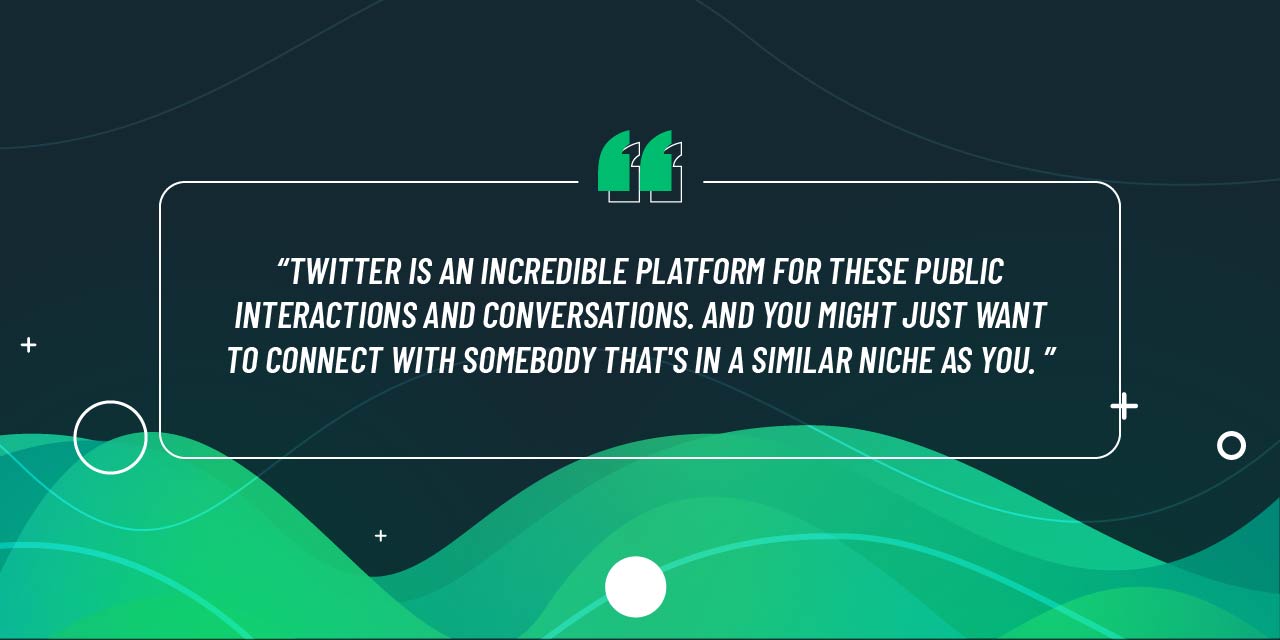 You can just listen but when you're able to add value to that conversation, engage or if you have a question you want to ask, ask it. This is a public place for you to do just that. And you can literally ask your favorite celebrity whatever you want to know or your favorite business leader or anyone. You can ask them a question or you can interact with them or you can comment on what they shared or celebrate their celebration.

Twitter is an incredible platform for these public interactions and conversations. And you might just want to connect with somebody that's in a similar niche as you. And you're having that just one-to-one interaction but respond, reply when you're able to add value. You don't force it but engage when it's necessary. 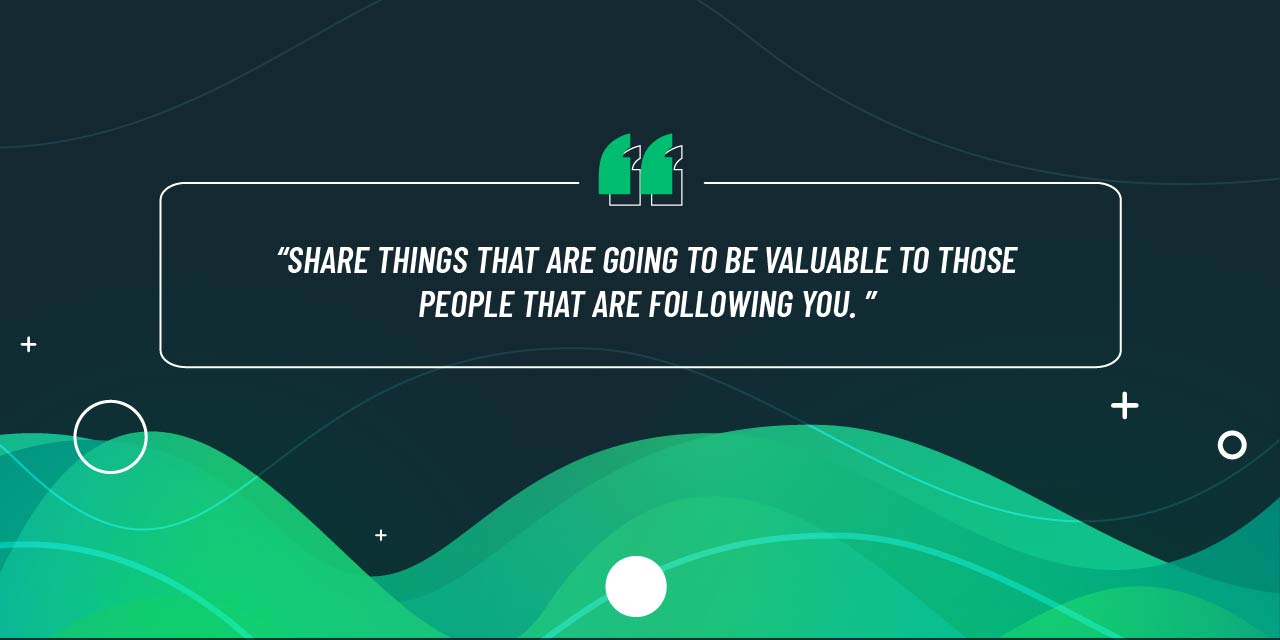 Now, the fourth thing you want to do if you want to crush it on Twitter in 2021 is to share what's valuable.

You can share what's valuable by retweeting a great tweet that you saw. Retweeting news that's just come out that you think people that are following you will want to hear. It could just be sharing things that you've heard or that you've seen or that you know about that's going to be valuable from a news standpoint or just even an inspirational standpoint. And maybe even just to make somebody laugh that you saw a funny video and you want to share it.

Go and share what's valuable, share things that are going to be valuable to those people that are following you. And that's what's going to engage. Don't just share the things that you're just really upset about in politics. Learn How You Should Navigate Politics On Social Media, such as on Twitter. If it's something you're upset about that you think people that are following you might add value to them, maybe it's worth sharing. But you don't have to share everything and you don't just share everything that's going on in your life. 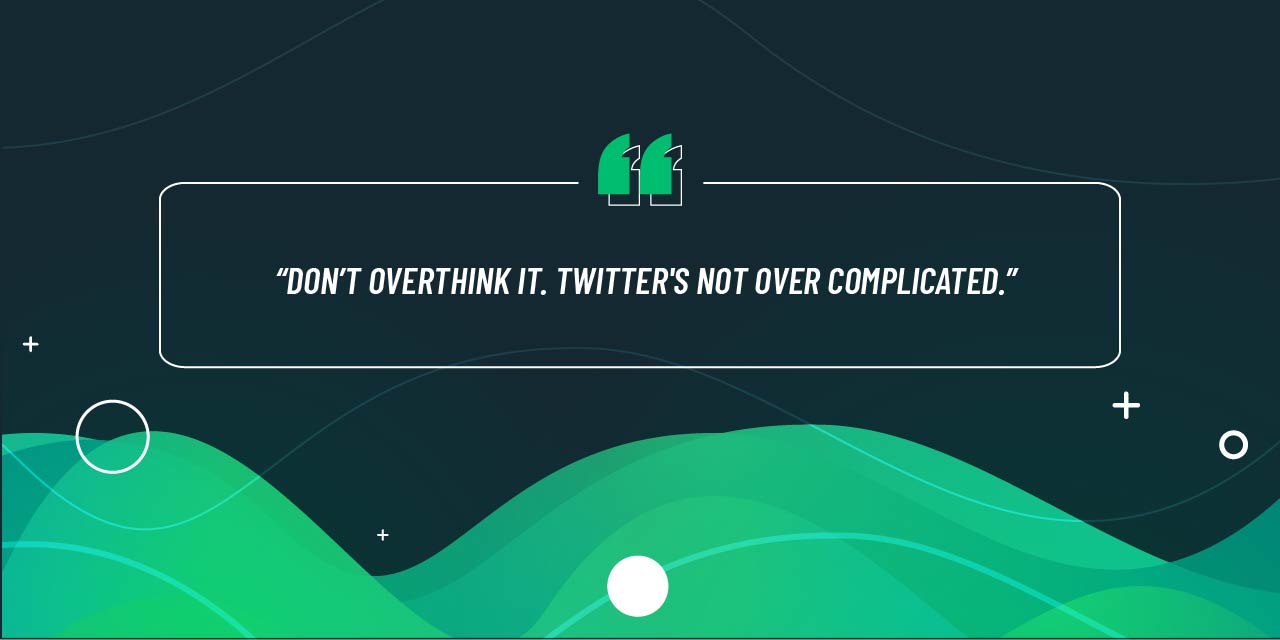 Now, the last tip I want to give when it comes to crushing it on Twitter in 2021 is don't overthink it. Twitter's not over complicated. I think we want to get fancy with our graphics and our videos and all the different functions of Twitter. You know what, text posts are performing the best right now. Just simple post interactions, sharing news, interacting with others, just go and do it. Engage on the platform. Spend a little time. I think you're going to find value. Don't overthink this, don't get too fancy. Don't get too like “I want to have the perfect quote for Twitter today.” Just say it. If you don't like it, delete it. But just go do it and just go engage on the platform, if you choose to.

Now, you don't have to be everywhere. You might need to be on LinkedIn and Facebook. Twitter isn't a priority for you. I don't know too many people on Twitter unless you're in news specifically, where Twitter should be your primary platform at this point. But I do think that it likely is a part of your social media ecosystem. So as you think about your strategy for Twitter, don't overthink it. Twitter is a pretty simple platform. And I think your strategy should stay pretty simple as well. I Grew My Twitter Following To Over 100k and so can you!. There’s actually Shortcuts To Social Media Success, check it out as well.

I hope it helps you crush it on Twitter in 2021. I would love to engage with you. I'm @nilsmith on Twitter.