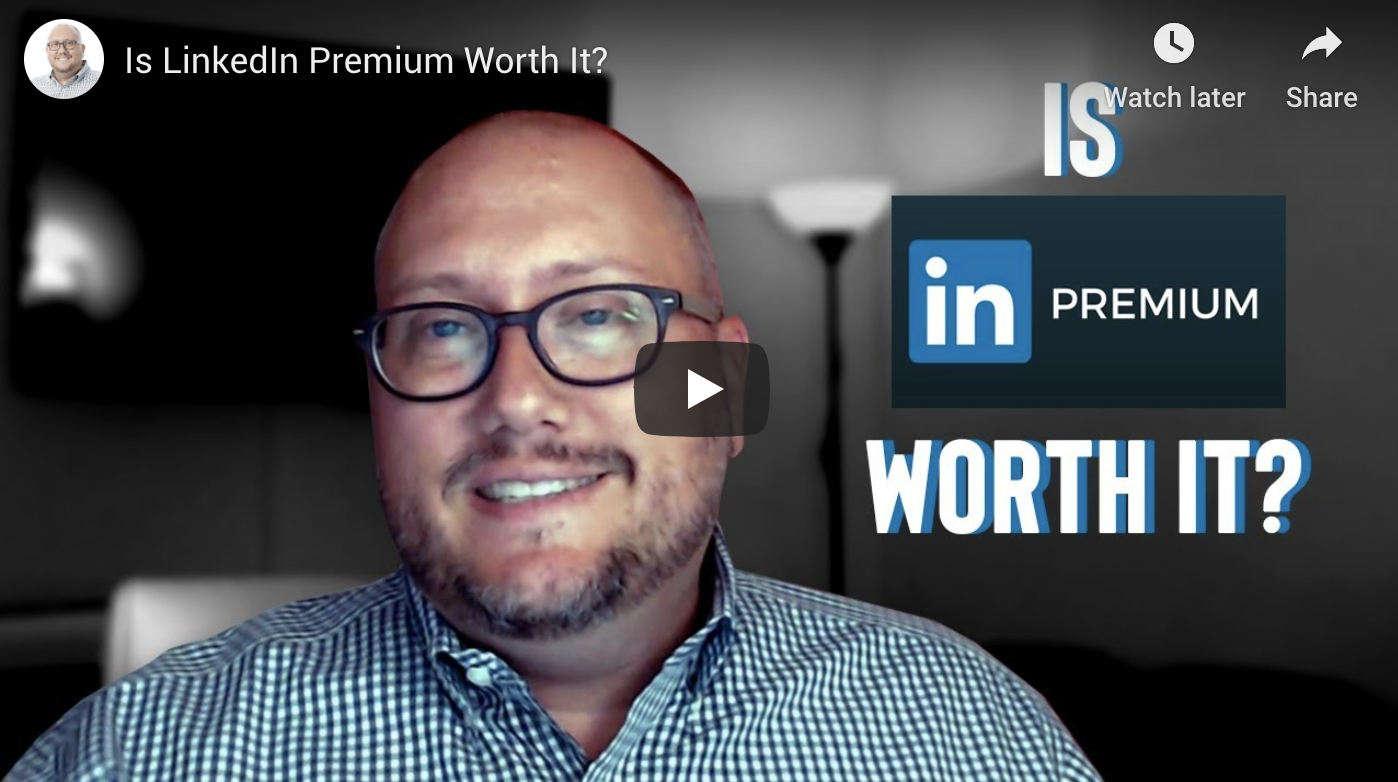 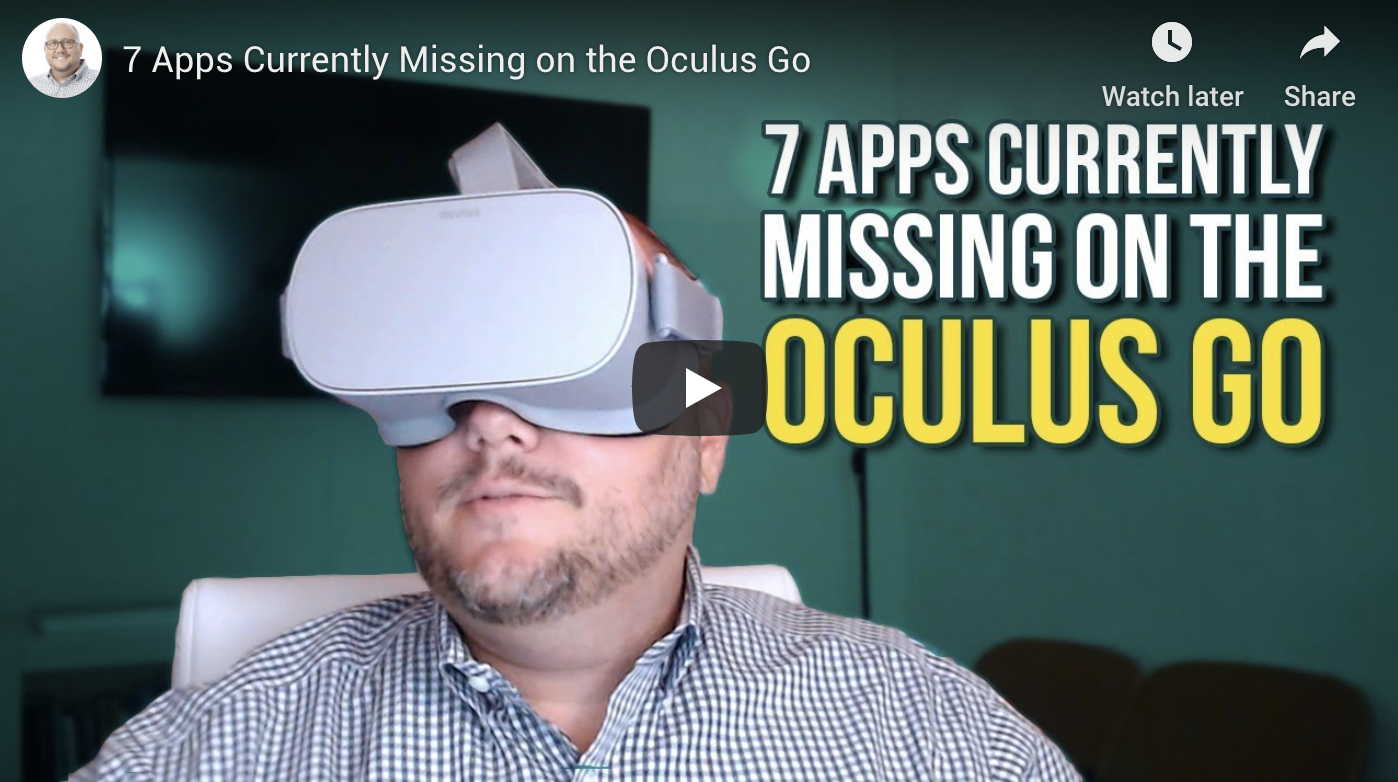 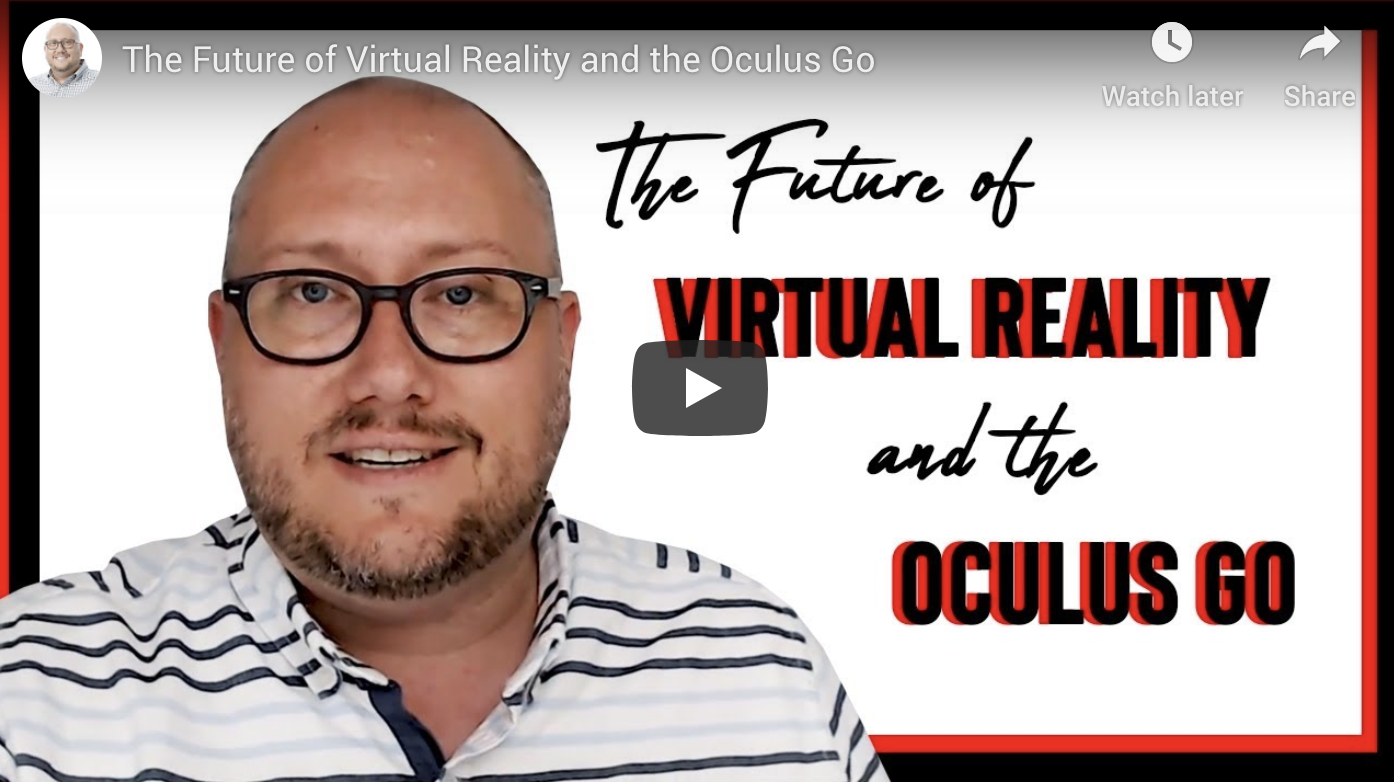 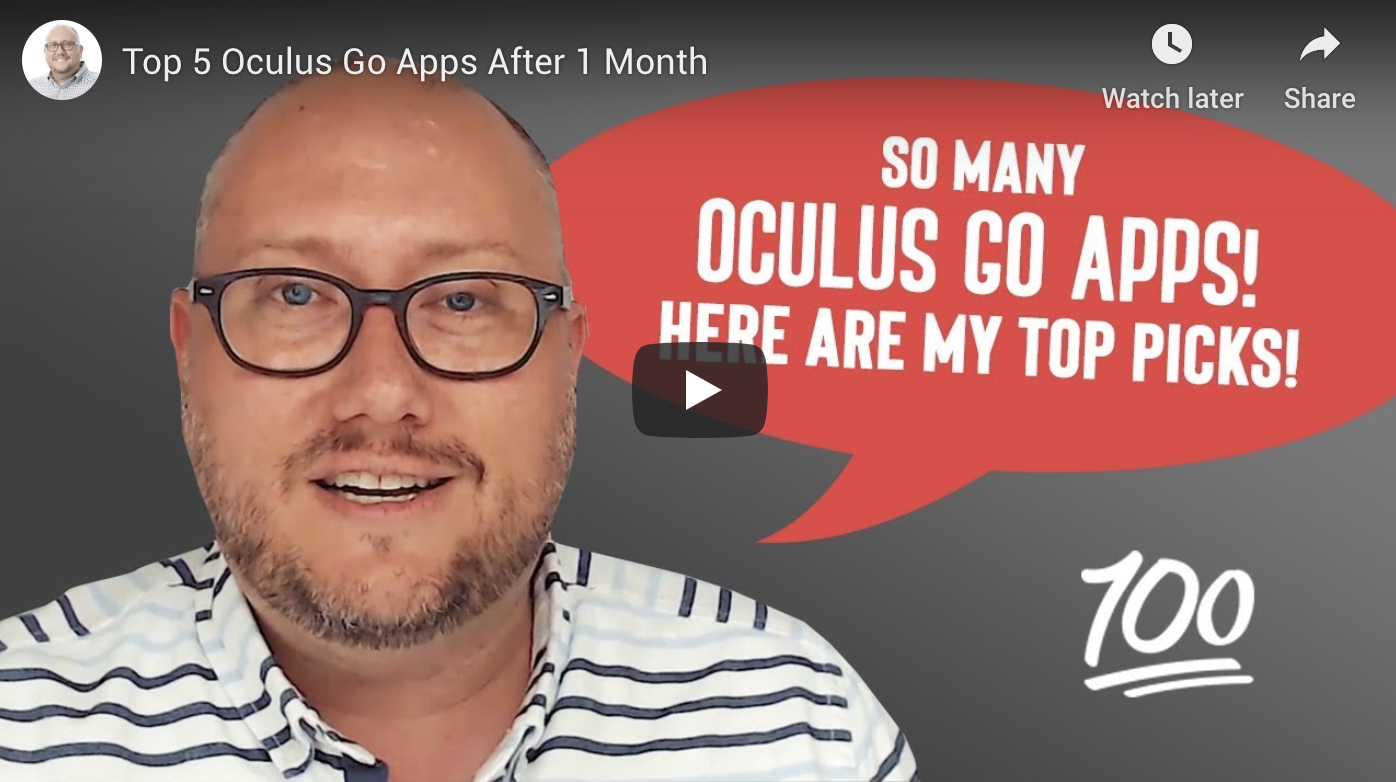 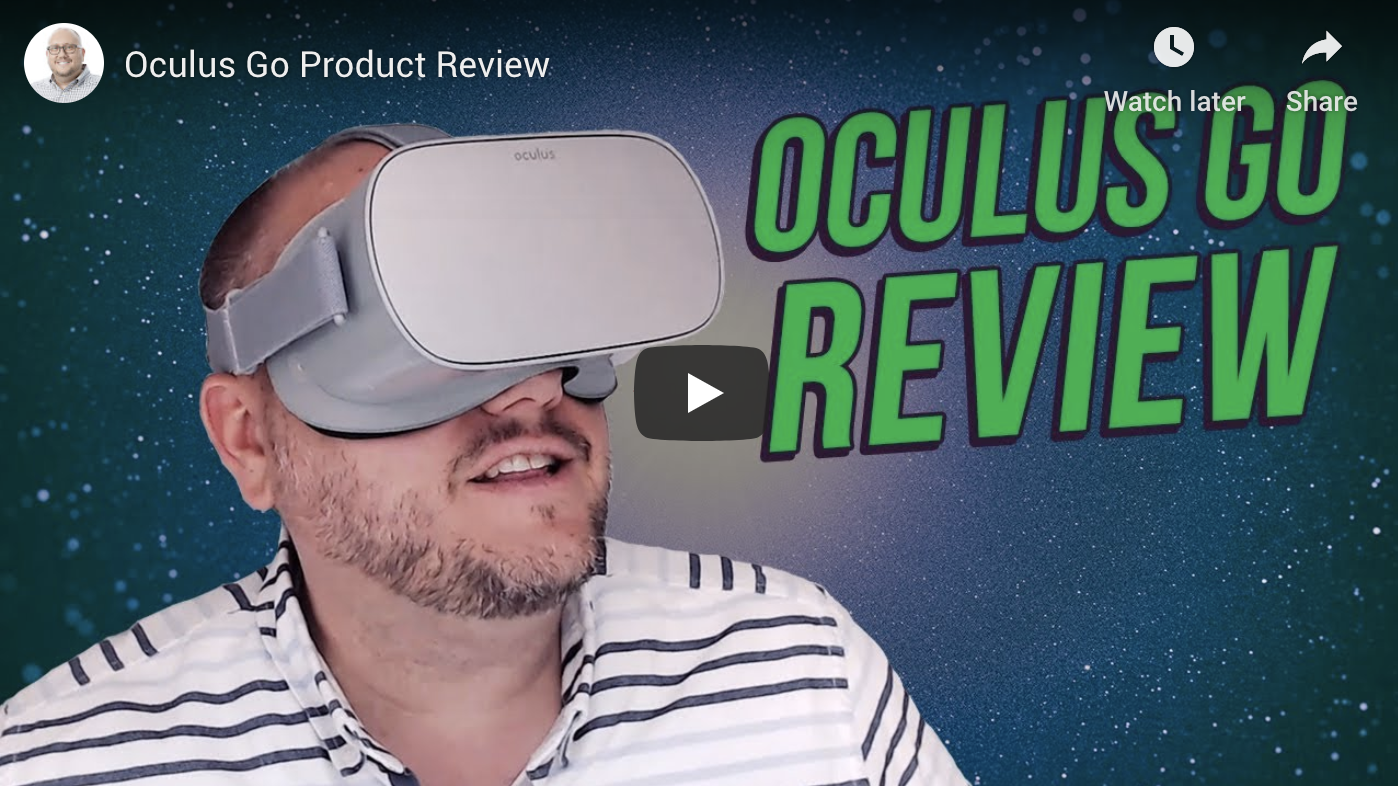 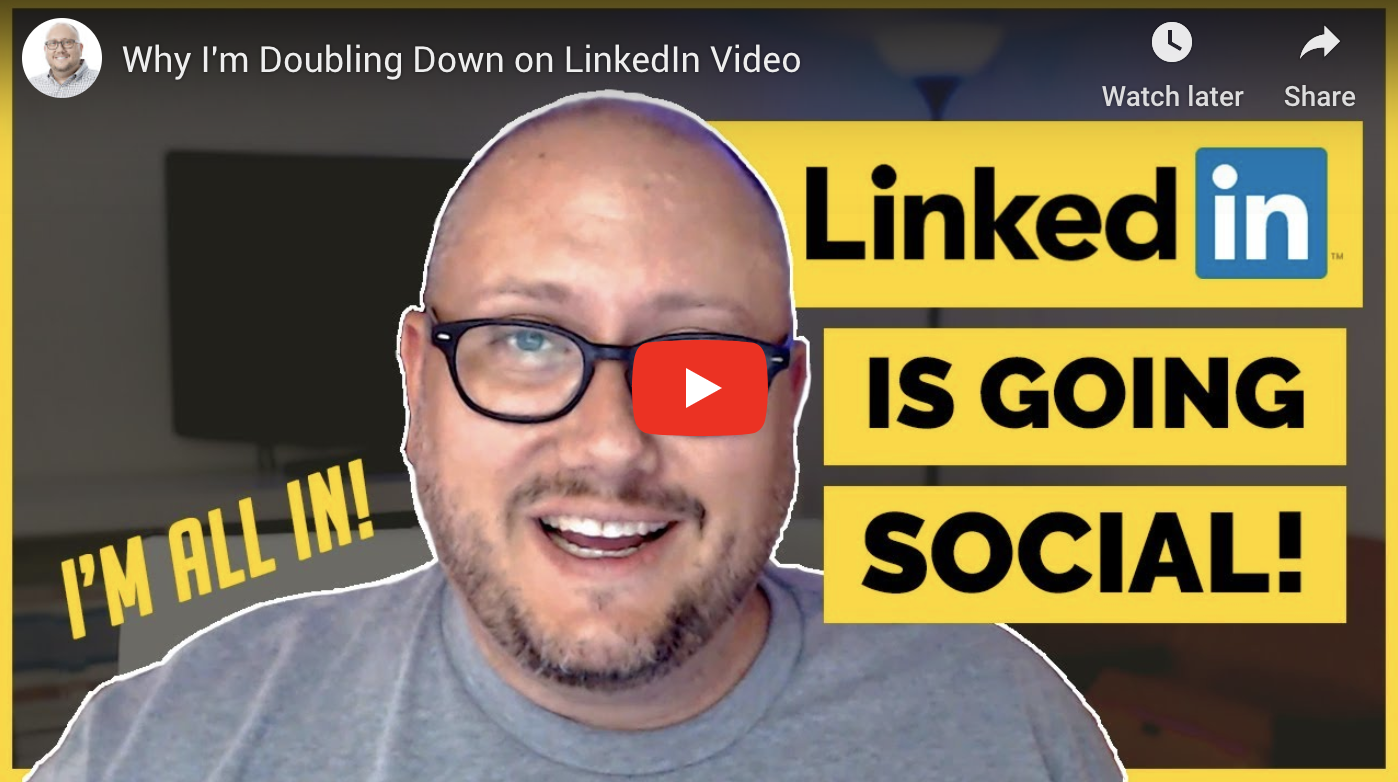 My 8-year-old daughter, Emery, is fond of creating her own jokes! So, about three months ago, we decided to turn those jokes into an Alexa skill: Kid Jokes. In this episode, my daughter and I are going to share how we did it and how it’s possible for you to do the same! 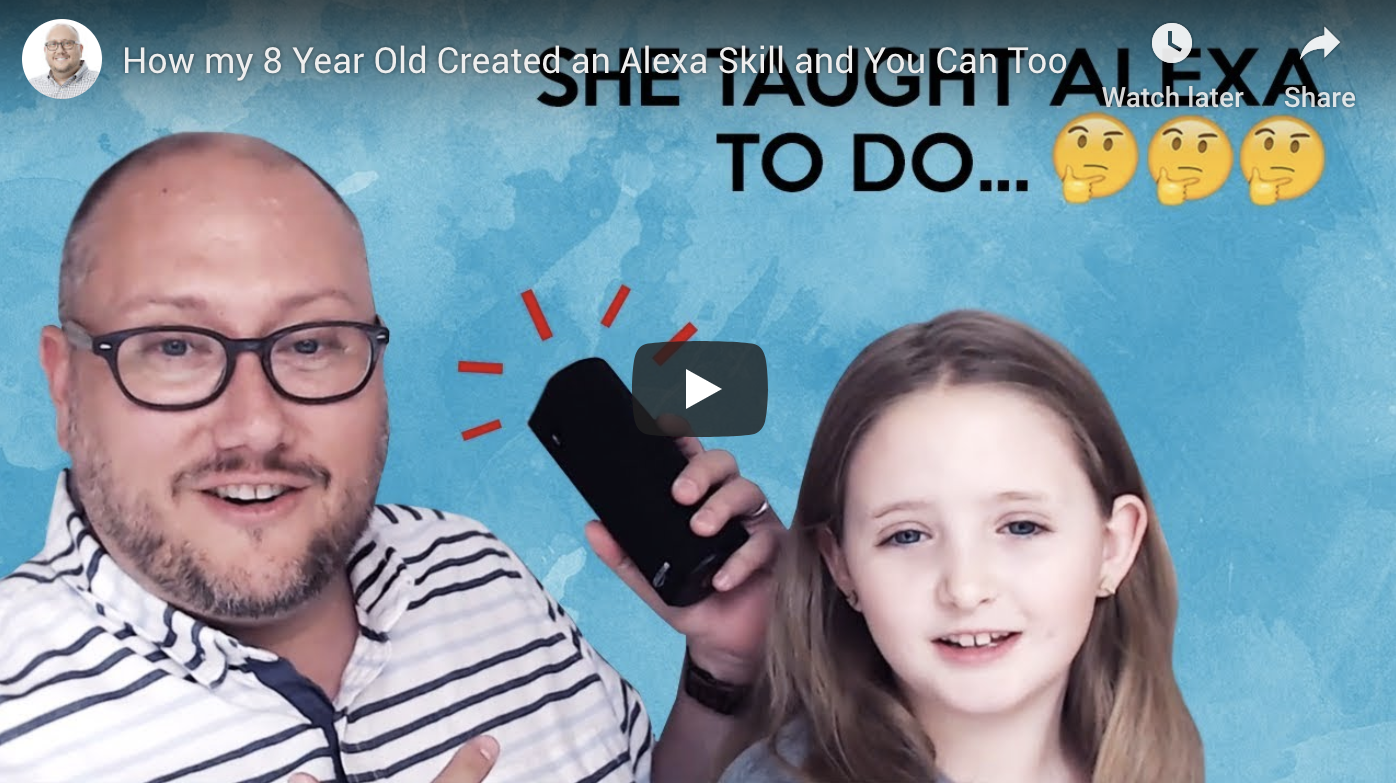 Gone are the days when YouTube was just a bunch of ridiculous cat videos. It’s also not just a stepping stone for creators. Even celebrities like Will Smith and Kevin Hart have now jumped onto the platform and are sharing content with their fans and growing a new audience for their content. In this episode, I’m going to share with you some reasons why these celebrities might be on YouTube and why it’s a good time for you to do the same! 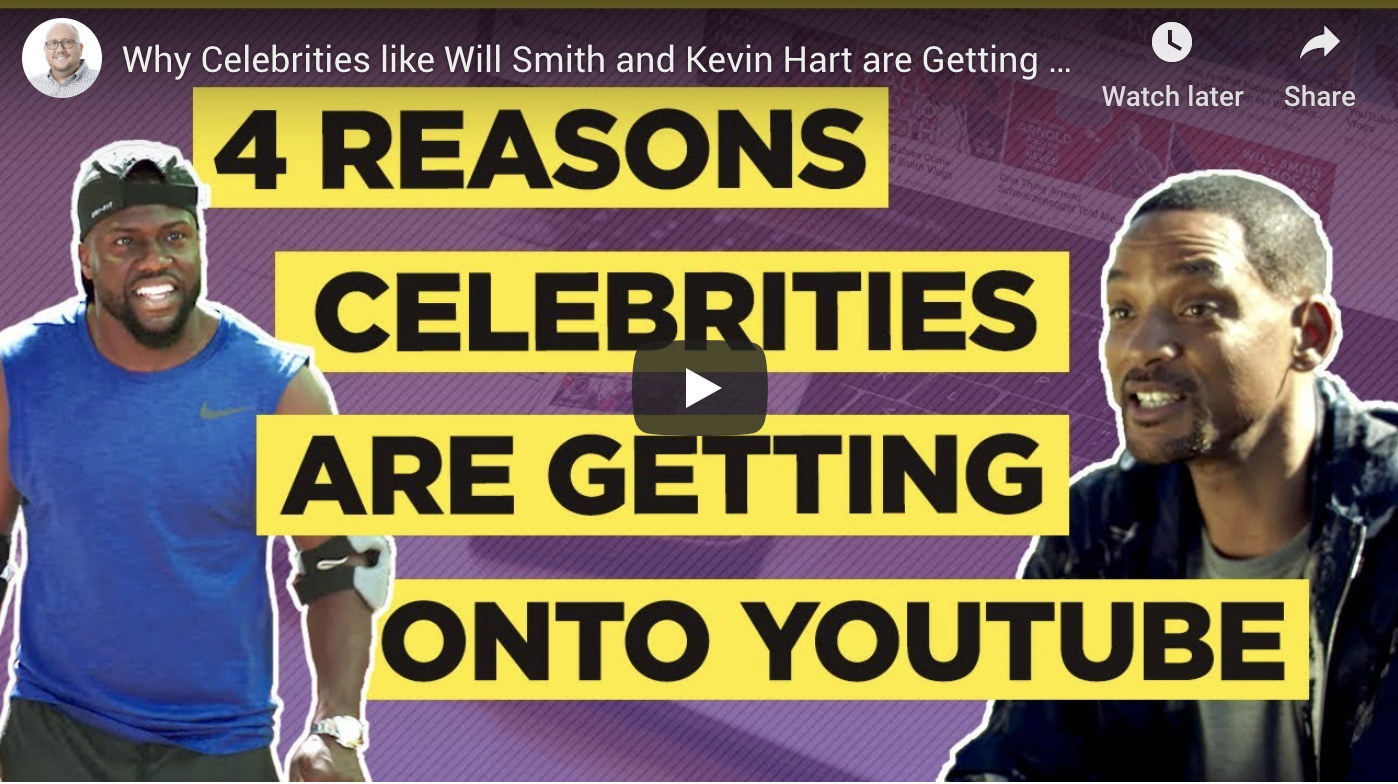 Getting Smart with Passwords on Social Media: 5 Tips on What Not To Do

Have you ever been hacked? I experienced it three years ago and it was a total nightmare! Before it happens or if it has already happened to you, learn from some of my mistakes. In this vlog I share some practical tips on how to be smart in securing the passwords of your different social media accounts and web properties. 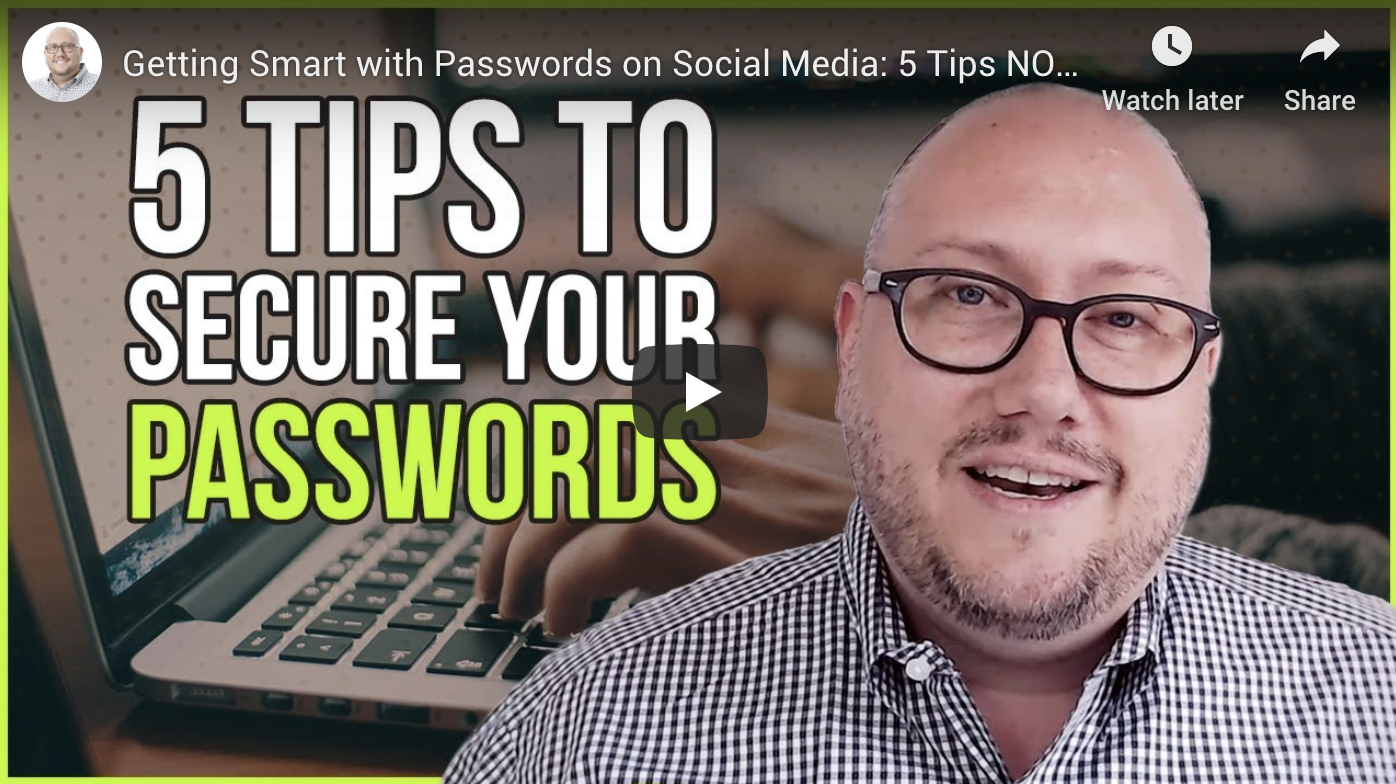 The Most Important Messenger Bot Feature

Bots are all the talk around of Facebook when it comes to engaging with people most directly. While bots can do a variety of things, in this video, I share with you what I believe to be the most undervalued but the most powerful feature of Messenger bots which we should start paying more attention to. 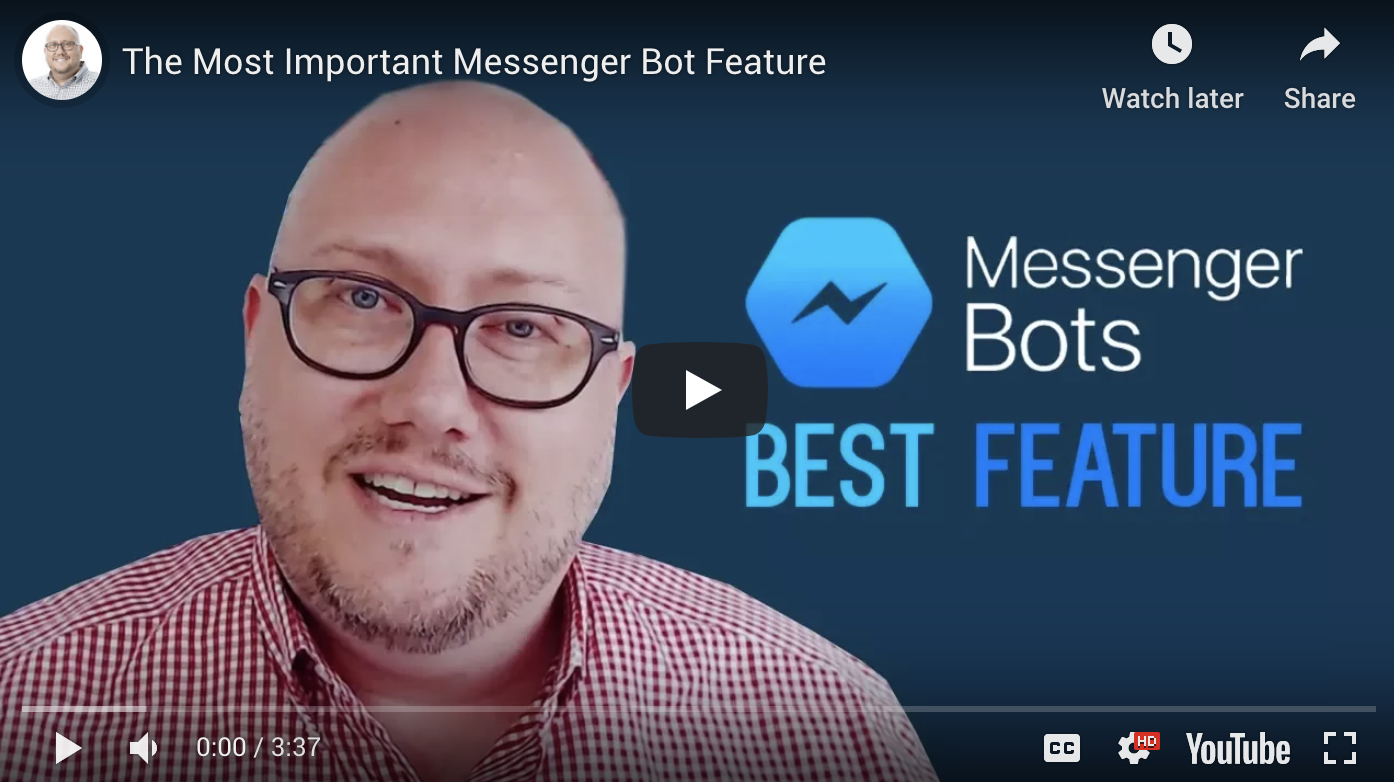