Our Experience at Museum of the Bible

I was privileged to attend a pre-launch event at the museum in Washington DC with my family and wanted to share my experience with you. I had a little help in this episode with our 5 year old who had the time of her life at the museum. 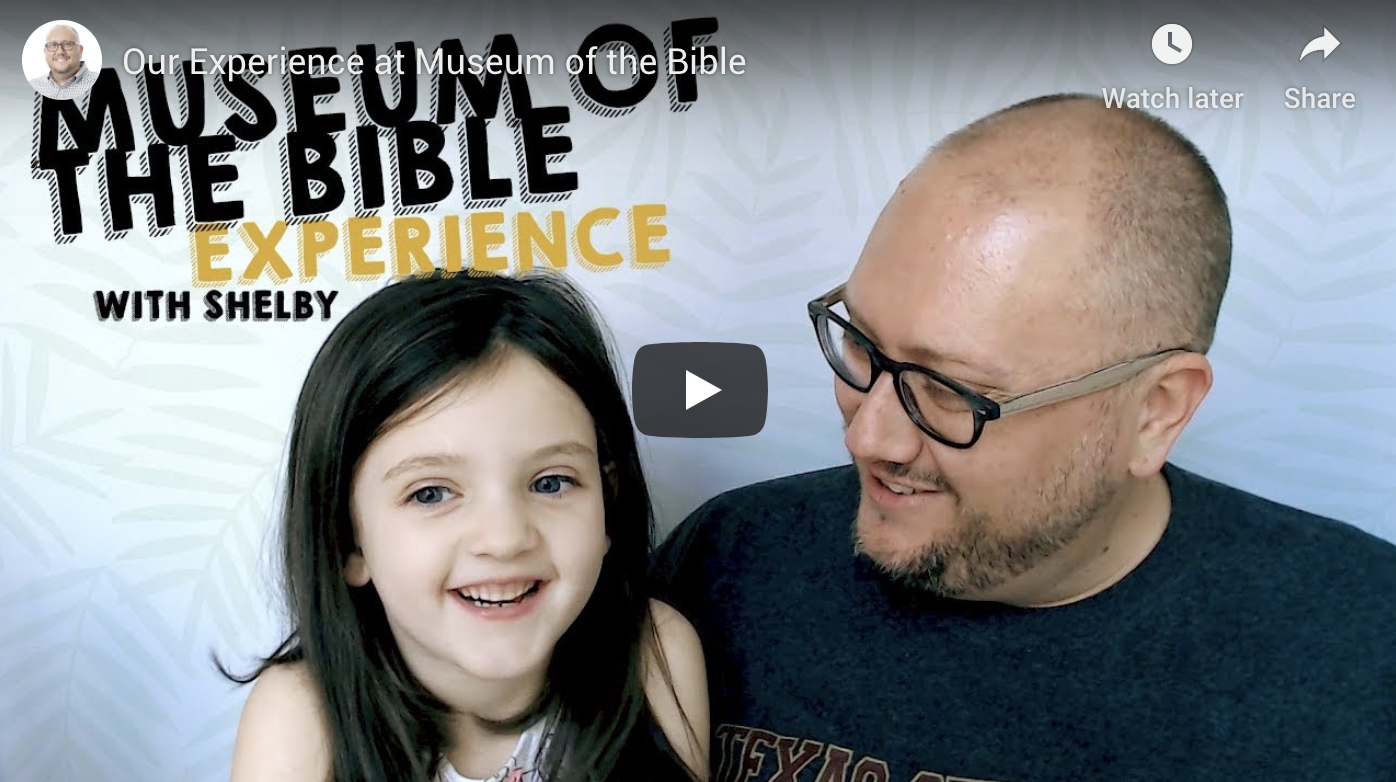 It continues to surprise me how many organizations and leaders still don’t have a Facebook page for their business or brand. Now is the time to not only get one, but to focus on growing that platform.

Here are my top 5 tips to grow your Facebook following. 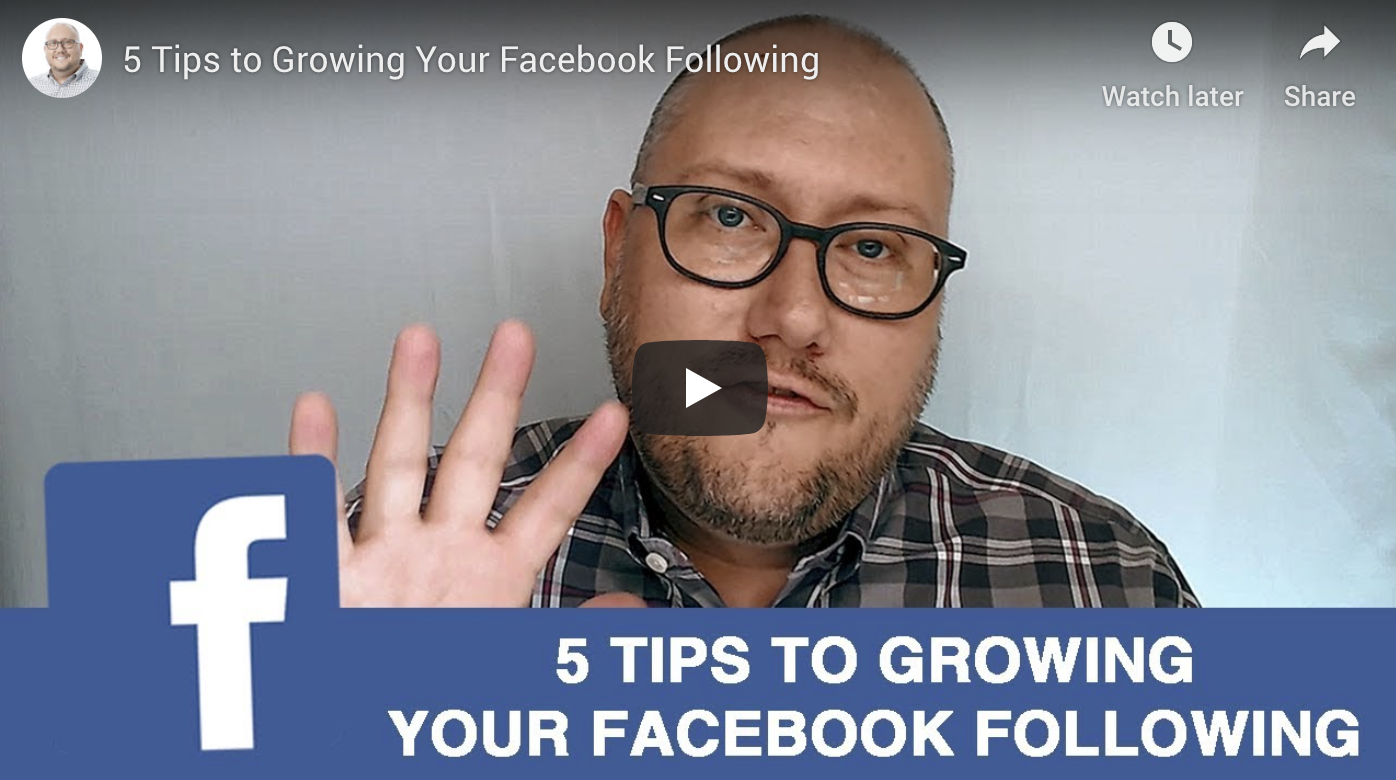 Instagram has blown up since copying the “stories” feature from Snapchat and integrating it into their interface. Prior to this integration, you could only post photos on your wall and that was pretty much it. Now, you can microvlog and share your daily story with  your followers about what is going on throughout your day to then have it  expire in 24 hours. Instagram Stories has rapidly changed the way people see and use Instagram as a social network.

Here are my top 5 tips on how to use Instagram stories. 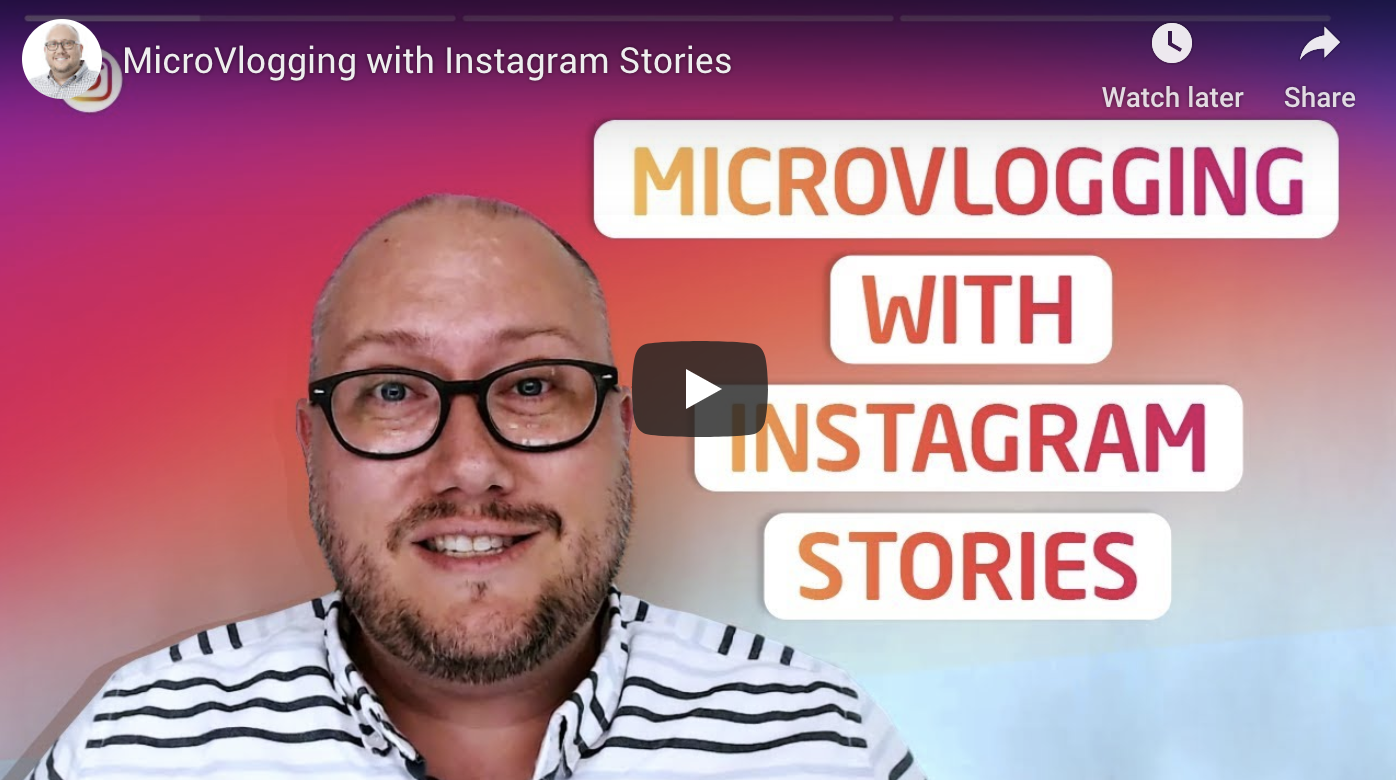 In this vlog, I’ll be sharing my top 5 recommended social media management tools that will help you effectively manage your social media accounts in one place. 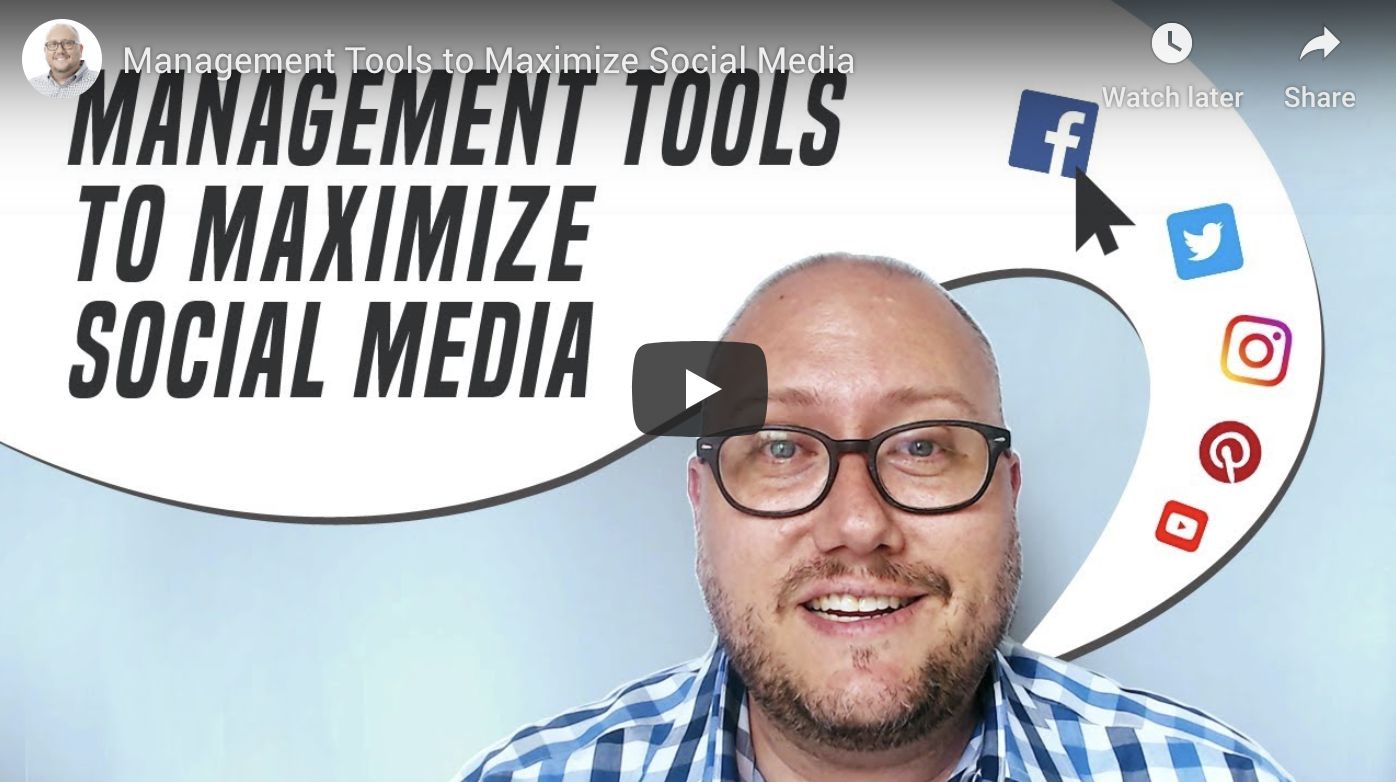 Your iPhone Video Studio on a Budget

Don’t have an expensive recording studio? No problem!

In this episode, I’m gonna be teaching you how to make great videos without spending a lot of money. This budget-friendly video studio will only require your smart phone and a few inexpensive accessories from Amazon. 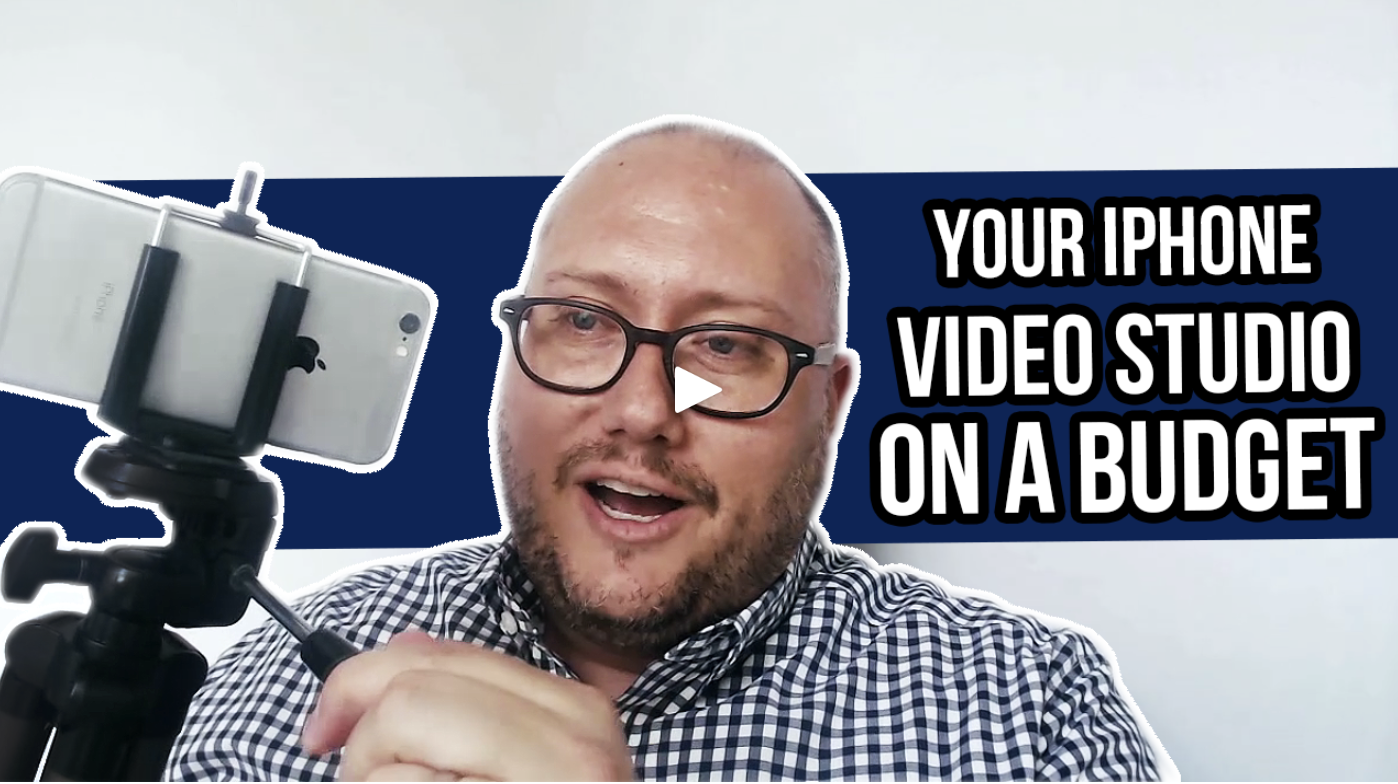 5 Online Tools to Increase Efficiency in Your Organization

Efficiency is the wise use of both time and energy - this is something everyone, not just leaders, struggle with. The good news is that there are tools that can help us in our day to day workflow maximizing our time and communication for greater efficiency.

In today's Vlog, I'll be sharing to you the 5 tools that will help you and your organization become more efficient. 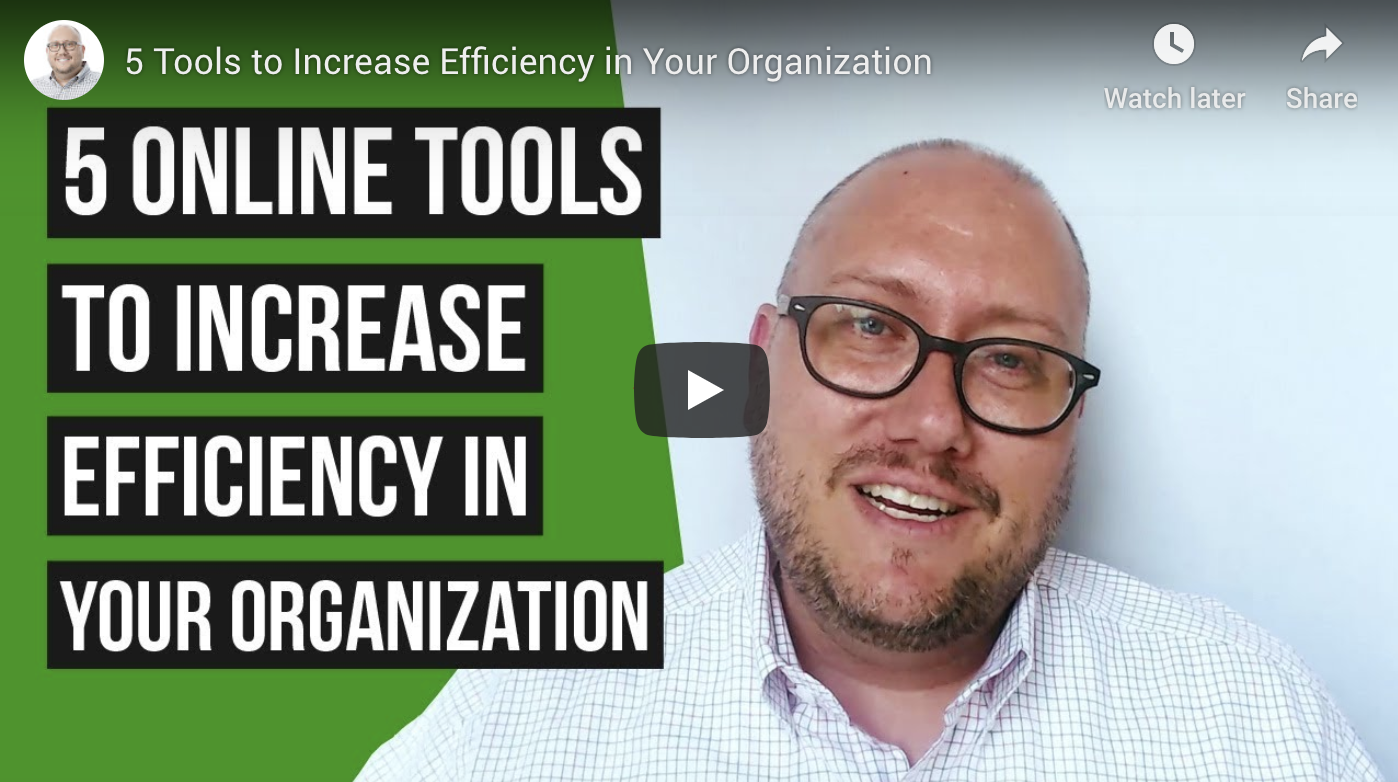 7 Steps to Launching Your Podcast

Podcasting allows leaders to learn while on the go. You could be driving, working, or even doing the dishes, and still absorb information through listening to podcasts. Podcasting is a massively growing trend and you should jump on it.

Thinking about creating your own podcast? Here are 7 practical steps to launch your podcast and maximize it to increase your influence. 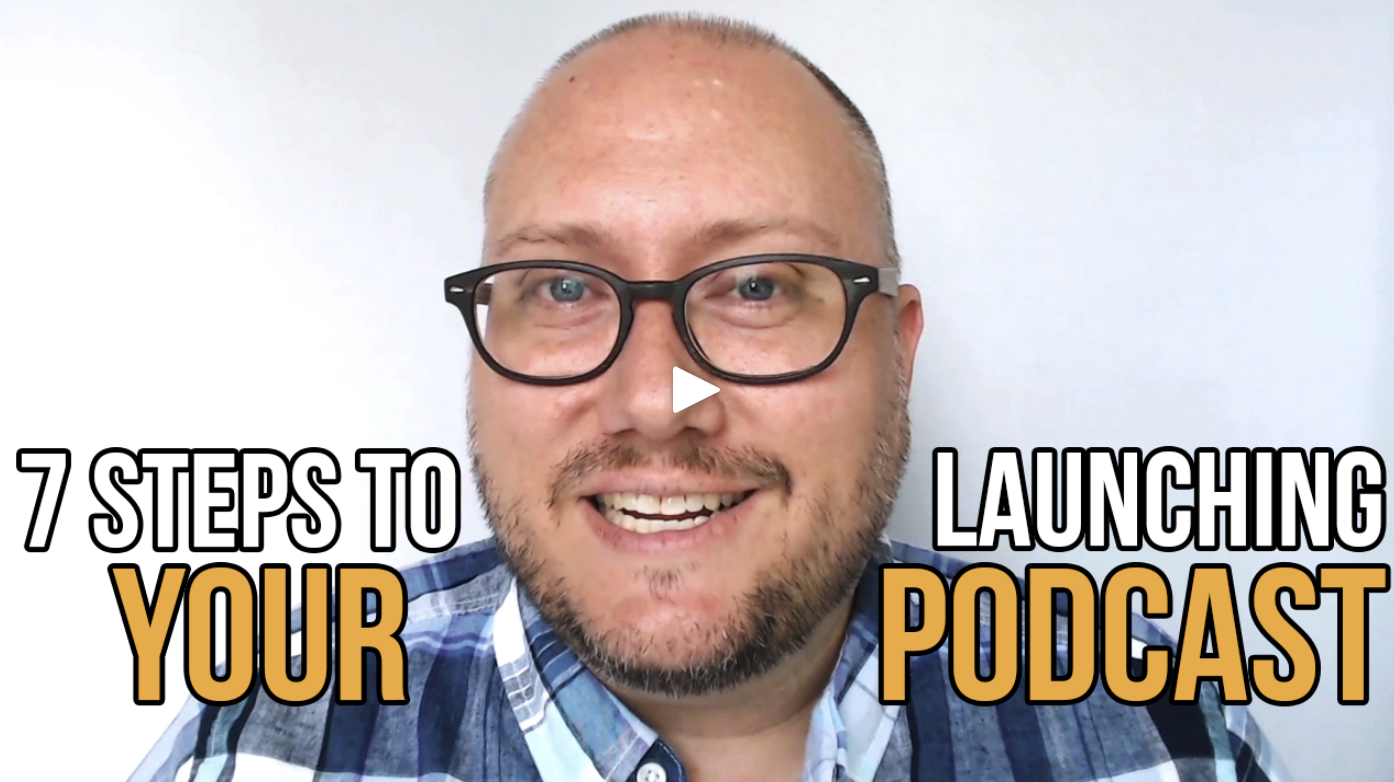 In today's video, I am talking about how leaders can grow through listening to podcasts. I am sharing my top 5 podcast recommendations for leaders and shares a few others that I am a part of. 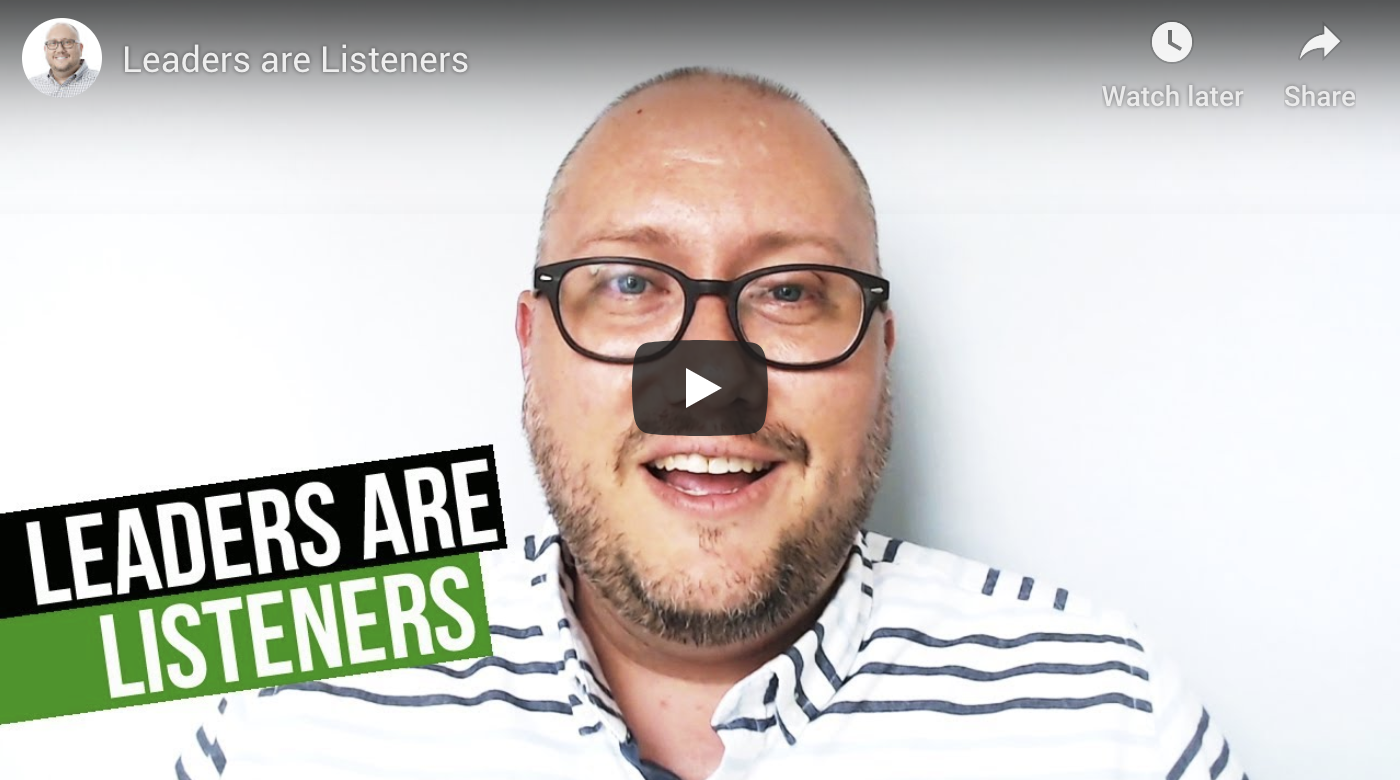 Check out my new VLOG

Hey guys, as you might have noticed, I have been a little quiet here lately. That's because I've been working really hard on my new VLOG on YouTube. Take a look at the Intro Vlog: 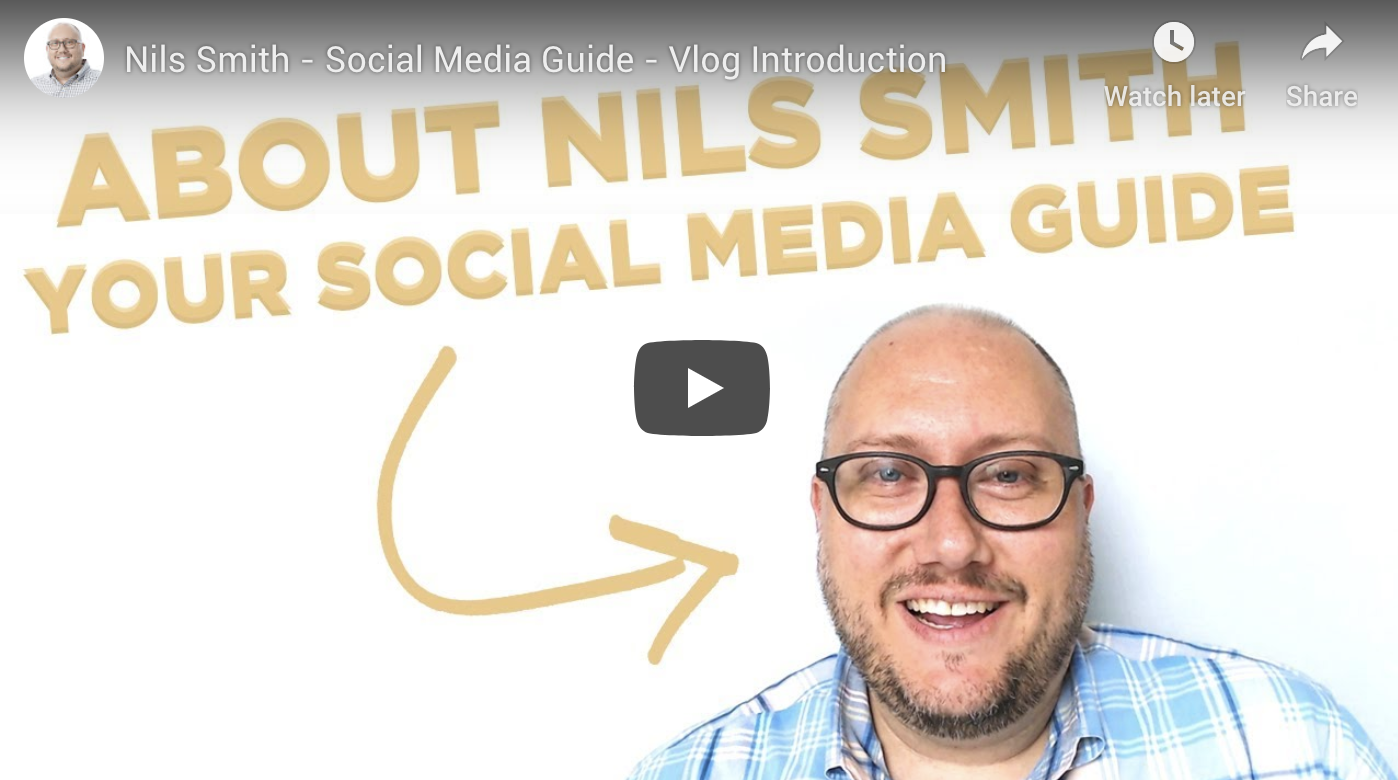 It would mean a ton if you would subscribe the VLOG and engage in the conversation on YouTube. I will be releasing a new VLOG every week on the channel (every Thursday). I would love to know what you think and look forward to the continued journey of learning out loud as I transition from Blogging to Vlogging.